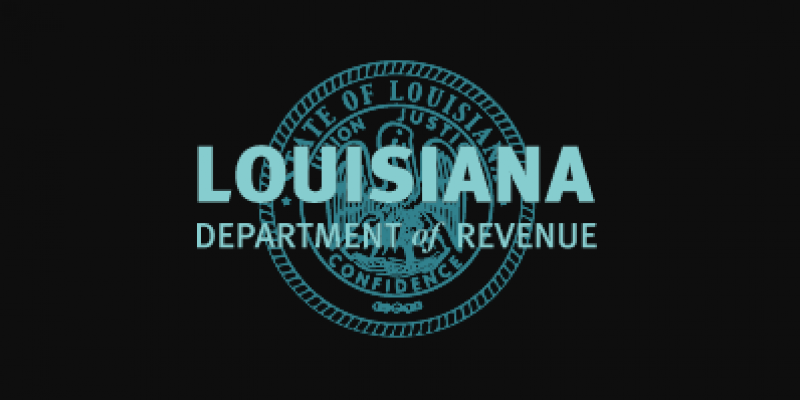 The number of states posting full economic recoveries since the Great Recession has dropped to 40, after state tax revenue dipped in the fourth quarter of 2018, according to new research released from The Pew Charitable Trusts. But the drop is expected to be short-lived, the report states note.

In the third quarter of 2018, all but five states reported tax revenue increases over pre-recession highs, after accounting for inflation.

“The U.S. economic recovery – which could turn out to be the longest on record – has played out unevenly across states,” the report states.

North Dakota and a group of western and southern states have reported the strongest economic growth, with Connecticut reporting the weakest, as measured by the rate of change in each state’s total personal income since the start of the Great Recession.

“State personal income growth – a measure of the economy – has trailed its historical pace,” the report’s authors add. “But in a sign of underlying economic strength, gains were widespread as total personal income rose in all 50 states in early 2019 for the second straight quarter.”

“Pressure on state finances eased as the U.S. economic recovery was poised to become the longest on record and state tax revenue jumped, at least temporarily,” the authors explain. “Still, not all states have fully recovered from the shocks of the Great Recession more than a decade ago. Some are in a stronger position than others as they try to gauge how long the recovery will last.”

North Dakota posted the most tax revenue growth since the recession – 70.9 percent above their recession-era peak, after adjusting for inflation. Colorado posted the second highest of 34.4 percent.

Alaska fared the worst – posting -83 percent. It collected only 17 percent as much in inflation-adjusted tax dollars as it did during its peak in 2008, when a new state oil tax coincided with record-high crude prices, the report notes.

“Without personal income or general sales taxes, Alaska is highly dependent on oil-related severance tax revenue, which began falling even before worldwide crude prices declined in 2014 as its oil production waned,” according to Pew.

The report doesn’t take into account any tax hikes or tax cuts by state governments during the past decade. Illinois, for example, passed a 33 percent income tax hike in 2017 that led to a spike in tax revenue, while Florida and Ohio have passed a series of tax reductions.

The report also points out that employment rates and economic growth continue to rise.

The U.S. employment rate for adults of prime working age rose in 2017 for a seventh consecutive year, though no state could report that its core labor pool had surpassed pre-recession employment rates. The share of prime-working-age adults (ages 25 to 54) with a job remained below pre-recession levels nationally and in 10 states, according to the report.

States also set aside more savings by the end of fiscal 2018, more than at any point since the 2007-09 recession. Nationally, rainy day funds held a record amount of money; at least 26 states’ savings exceeded pre-recession levels when measured as a share of operating costs. A tax revenue surge in fiscal 2018 helped 32 states expand their rainy day funds, the report notes.

Most recent figures come from a Pew analysis of Census Bureau data, as adjusted by the Urban Institute to account for missing or imputed bureau values, which were adjusted for inflation using the U.S. Bureau of Economic Analysis’ gross domestic product implicit price deflator. Because of these adjustments, the authors clarify, “peak and low quarters in this data may not align with high and low points in some states’ tax collections in actual dollars.”

The report defines total tax revenue as including taxes and licensing and compulsory fees collected by states, relying on a definition provided by the Census Bureau. The bureau defines taxes as “all compulsory contributions exacted by a government for public purposes, except for retirement and social insurance assessments and unemployment compensation taxes.”