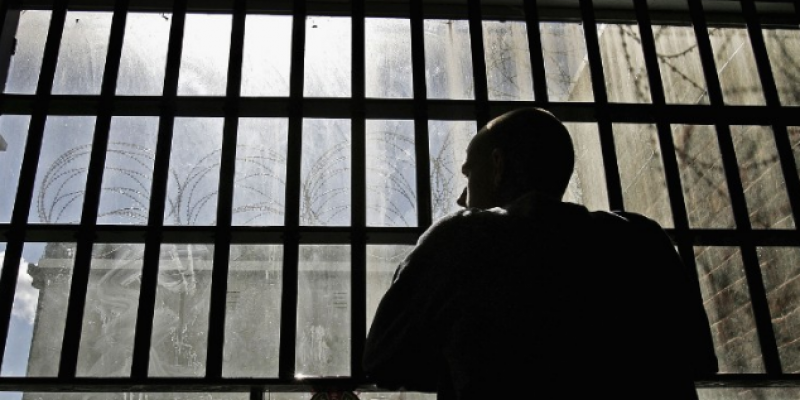 More than 3,100 federal prisoners were released early this as a result of the First Step Act criminal just reform law signed in December 2018 by President Donald Trump.

Pastor Darrell Scott, co-founder of the New Spirit Revival Center in Cleveland Heights, Ohio, and board member of the National Diversity Coalition for Trump, said told Fox Business News this week, “There’s prison reform, there’s criminal justice reform, and then there’s also sentencing reform for those that were over-sentenced. President Trump is doing this … in the face of all the people that criticized him and tried to call him something that he is not.”

The Justice Department began implementing key aspects of the law to expand job training and other programs to help offenders transition back into their local communities.

The department announced that more than 1,690 federal inmates have qualified for release under the resentencing provisions and nearly 1,100 have already been released. Those released or about to be released are mostly black drug offenders – crack cocaine specifically – who received significantly harsher sentences than their white counterparts who were convicted of crimes involving powdered cocaine.

In 2010, Congress passed legislation to reduce the disparity, but it was not until the First Step Act that more significant changes, including sentencing reduction, were implemented. Sentence reduction also includes “good time” credit for time served.

Under the new law, the average sentence reduction is about 73 months, or slightly more than six years, the U.S. Sentencing Commission reports.

“Using top-of-the-line research, people and technology, the Department intends to implement this law forcefully, fully and on time, with the goal of reducing crime, enhancing public safety and strengthening the rule of law,” Deputy Attorney General Jeffrey Rosen said.

Of the 3,100 inmates released on July 19, about 900 were or will be transferred to state or immigration custody as a result of a detainer hold placed on them, including 650 who were moved to Immigration and Customs Enforcement facilities to be processed for deportation proceedings, according to the department.