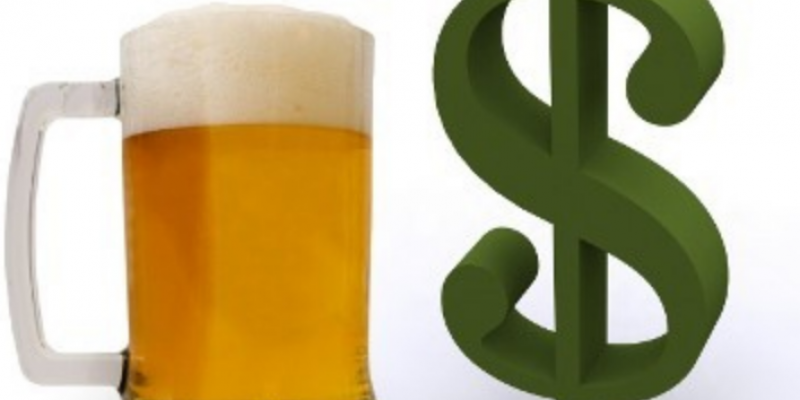 Americans in more than 30 states pay more than Texans do in beer taxes. Texas ranks 31 in the amount of state excise taxes on the alcoholic beverage, according to a new analysis from the Tax Foundation. The analysis is based on January 2019 data.

For one gallon of beer the state imposes a tax of 20 cents, the study found– on top of a federal tax rate falling between 11- 58 cents per gallon.

That’s six times less than the tax imposed in Tennessee of $1.29 per gallon– and 10 times more than Wyoming’s tax of 2 cents per gallon.

Most beer taxes are usually applied before the products hit store shelves, the study notes. Because the taxes are often imposed at the brewer and wholesaler level, consumers don’t usually see all the taxes levied, with the exception of a general sales tax or alcohol-specific sales tax, the analysis reports.

About 40 percent of the retail price of beer goes to taxation, according to the foundation.