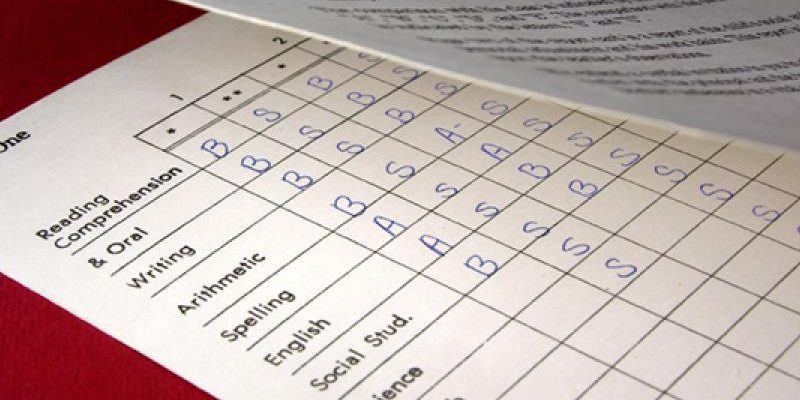 It has been a week since Texas public schools received their annual report cards — again this year with grades A-F like what students are sent home with.

The overall analysis is that public schools are improving. According to the Texas Education Agency (TEA), roughly a quarter of all school campuses earned a C grade, 34% earned Bs, and 20% As.

Review all the scores for districts and campuses here.

“Performance continues to improve in Texas schools because of the tireless effort of Texas teachers, administrators and staff,” said Education Commissioner Mike Morath in a press statement. “I am particularly proud of the 296 high-poverty schools that achieved an A rating this year.”

But no system is perfect, and some districts facing unique circumstances have had a difficult time holding on despite their best efforts. Below are a few scattershot but otherwise notable observations, listed by region:

CENTRAL TEXAS — Austin ISD continued to see massive improvements on its campuses. However, it was a charter school, the Excel Center operated by Central Texas Goodwill, that earned the lowest grade this year, with a 39.

EAST TEXAS — No district or campus received an F grade this year, according to the Longview News-Journal‘s definition of which communities are contained in this region. This is a major improvement.

HOUSTON AREA — The Houston ISD is improving, the Texas Tribune noted, but a particularly badly performing campus could sink the whole 279-campus district and enter it into state takeover. If a school under-performs for five consecutive years it triggers the Texas Education Agency’s occupation — even if 90% of schools in the district received A-D grades (as was the case with HISD).

NORTH TEXAS — Dallas-Fort Worth area schools also made significant improvements and saw few low letter-grades. On a high note: Collin County (north and east of Dallas) only saw two of its traditional campuses earn Bs; the rest were straight As.

WEST TEXAS — Snyder ISD, with 2,500 students and four schools in rural West Texas west of Abilene, had a high rate of teachers who left the district. Along with a high population of native Spanish speakers, this made for difficulty and an “F” grade. This is a picture taking place in many remote school districts. However the Klondike ISD, with 260 students near Lubbock (not as remote), earned the highest statewide rating this year with a 98. A third of the students in Klondike ISD are in poverty according to TEA data.

From the hip: There are many more stories to tell and analyses to be made based on these scores. Overall we agree with Commissioner Morath’s assessment of the situation. Poor districts continue to under-perform when compared to richer districts, but as one success story South Texas school districts performed better this year despite being the poorest region in the state.

The improvement could be attributed to the fact that school districts have gotten used to the system after a major change in 2015 from the prior “academically acceptable”-style ratings system. Whether this means the state of public education in general has improved is in the eye of the beholder: as long as district performance is tied to federal laws such as Every Student Succeeds Act we will continue to see a high premium on these “accountability” mechanisms, as well as districts, campus leaders, and classroom teachers scrambling to keep their scores up by any means possible. This has its ups and downs, but while we’re under this teach-to-the-test system then — without any argument — it’s good to see Texas improving.