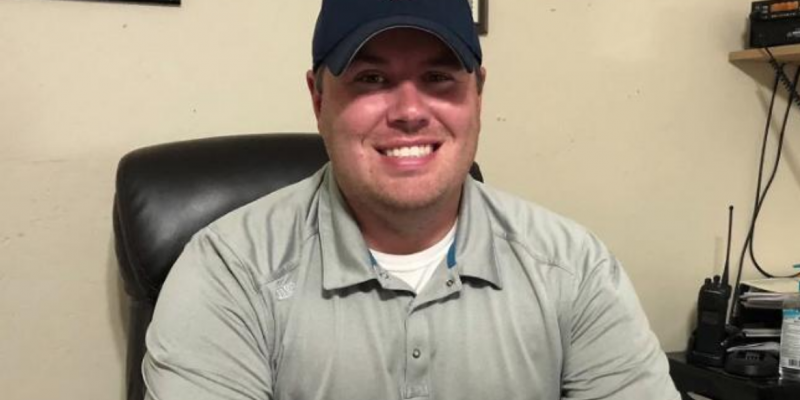 In Palestine, Arkansas the police chief is being praised the community for voluntarily cutting hi salary to help pay for a Palestine-Wheatley School District school resource officer (SRO).

Chief of Police Blake Hudson says because Palestine is a small town, they didn’t have the funding to hire a new SRO without raising taxes. Hudson didn’t want residents to pay more, so instead he choose to be paid less.

"He's taking away from his own to take care of the 800 kids we have, and that's just very heroic," Superintendent Jon Estes said.

Palestine's Chief of Police Blake Hudson has voluntarily taken a pay cut to have a #SRO at @PWSDpatriots schools: https://t.co/uVYOarTa5A

“I cut my pay by about 20 percent to go towards that officer’s salary,” Chief Hudson said. “I also have to commend the officer that took that spot, because he’s working for less than what he deserves.”

Hudson says his priority is students’ safety so the pay cut was a no brainer.

“That’s him telling his wife and kids, hey we can’t go to Mexico, we can’t go to Disneyland, we can’t do this and that. He’s taking away from his own to take care of the 800 kids we have and that’s just very heroic in my opinion,” Superintendent Jon Estes said of Hudson.

The school district appreciates it:

Palestine-Wheatley is located roughly equidistant from Little Rock and Memphis.