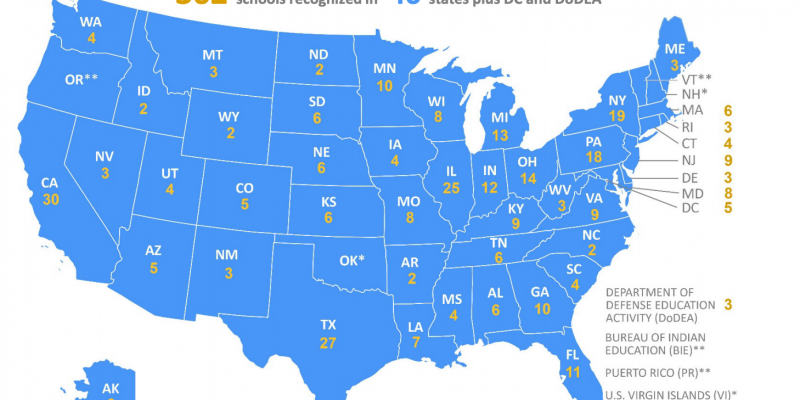 “We applaud these schools for their ability to either steadily improve student achievement over subsequent years or consistently remain one of the top performing schools in the state,” said State Superintendent John White. “What an honor it is to have them represent Louisiana.”

Two of the winning public schools are recognized as “Exemplary Achievement Gap Closing Schools” and are among the highest-performing schools in closing achievement gaps between a school’s subgroups and all students over the past five years. They are:

Four of the winning public schools are recognized as “Exemplary High Performing Schools” and are among the state’s highest-performing schools overall. Student subgroup performance and high school graduation rates are also at the highest levels. They are: 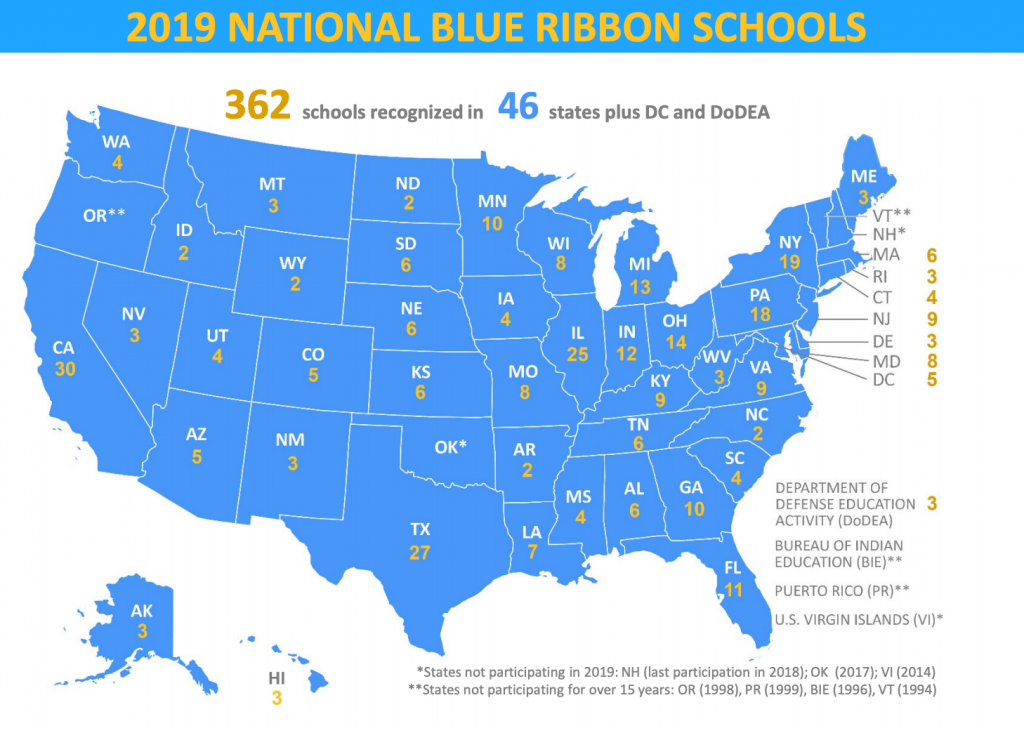 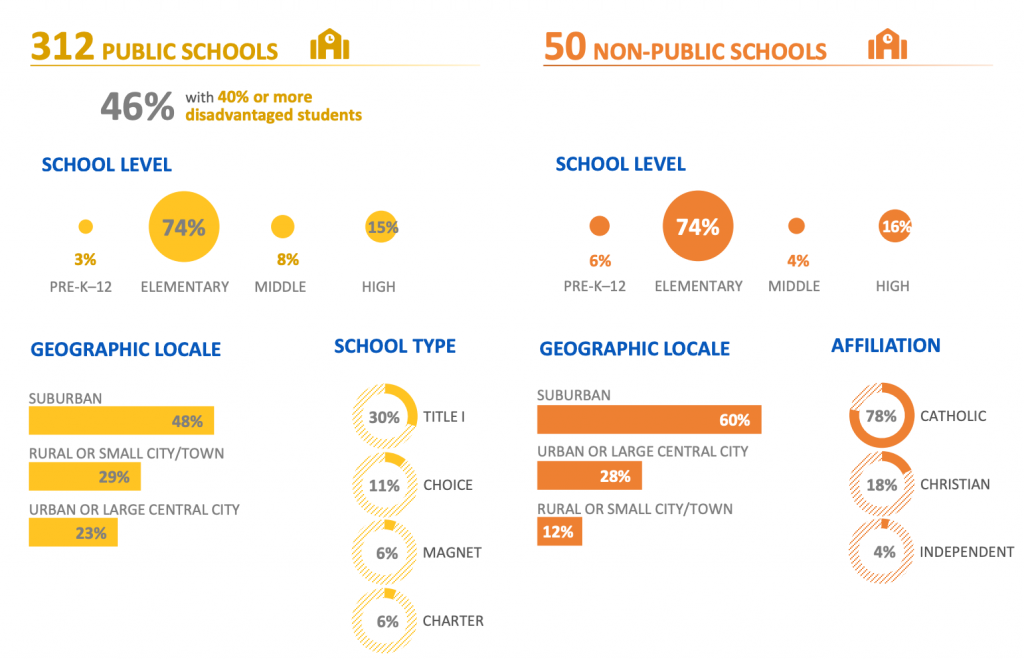