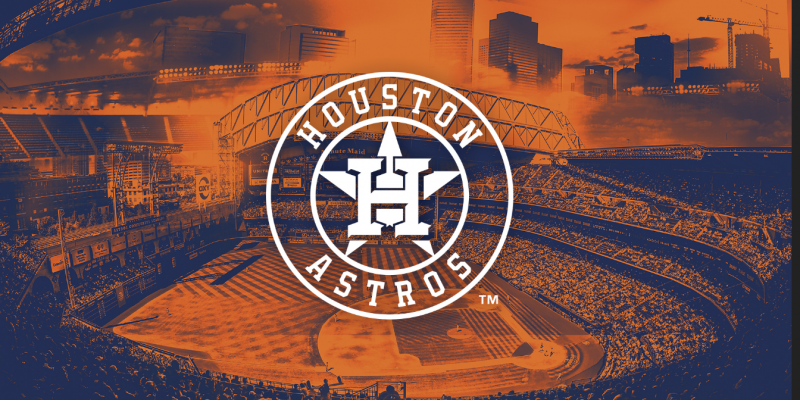 The second pitcher to EVER strike out 14+ in three straight starts: @GerritCole45 pic.twitter.com/MwJWYLGon2

With his 10th strikeout in the game against the Los Angeles Angles Sept. 30, Astros Gerrit Cole became the first pitcher in MLB history to record nine straight double-digit strikeout games.

Pedro Martinez was the first pitcher to do this, in 1999.

The Houston Astros, who won the World Series two years ago, became the first team in HISTORY to have the most strikeouts in MLB by their pitchers and the fewest strikeouts by their players.

Baseball is a game of controlling the strike zone.

As a result, Houston led MLB in another category: wins, a franchise record 107. @MLBNetwork @MLBONFOX

Two Astros teammates– Gerrit Cole and Justin Verlander– are vying for the American Leagues’ Cy Young Award, the award given to the best pitcher in each league.

Cole became the 18th major league pitcher since 1900 to strike out at least 300 batters in a season Wednesday night.

2. @GerritCole45
He became the 18th major league pitcher since 1900 to strike out at least 300 batters in a season Wednesday night. Looks like he'll be battling for the AL C Young award with his teammate Justin Verlander.

The Minnesota Twins have their 100th win of the season.

They join the Astros, Yankees, and Dodgers with 100 wins.

This is the first season in MLB history to feature four 100-win teams.