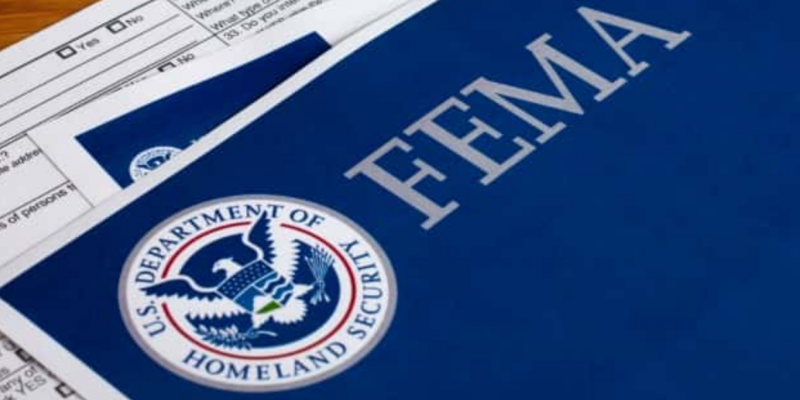 Their arrests followed a previous announcement that 29 people had been charged in federal court the day before for defrauding taxpayers of more than $373,000 intended for drought-stricken farmers in 2017.

Among those named in the grand jury indictment is former U.S. Department of Agriculture Farm Service Agency director Duane Edward Crawson, who investigators say orchestrated “a broad-based conspiracy to steal government drought assistance funds and hide the actions through identify theft, tax evasion and other federal crimes with a criminal network of more than two dozen other people.”

According to the complaint, co-conspirators submitted fraudulent drought assistance claims to Crawson between May and December of 2017 for damaged livestock and property they did not own. Once paid, co-conspirators gave Crawson some of the money, investigators allege.

“These individuals betrayed their duty as public servants and as citizens in a shallow but breathtakingly bold effort to lie, cheat, and steal from their fellow citizens and our federal government,” Keefe said.

Numerous individuals are mentioned in the indictment for fraudulently billing and receiving federal disaster funds and misappropriating city and taxpayer funds.

“The greatest cost of public corruption is the potential widespread loss of public trust in our government,” Keefe said. “It is a dangerous virus that threatens to infect public service and public trust in it, and we are committed to stop the spread of that virus of corruption.”

The charges were filed on Nov. 6. The FBI and Bay County Sheriff’s Office investigated the case.

“Abusing one’s position for personal gain – especially in a time of crisis – is a blatant disregard to the oath that every government official takes,” said Rachel Rojas, special agent in charge of the FBI Jacksonville Division, in the indictment announcement.

Interested in more national news? We've got you covered! See More National News
Previous Article Texas Bureaucrats Have Until Sunday To Put Regulations On Chopping Block
Next Article Left for dead in a dumpster this young man is now a multi-millionaire [video]