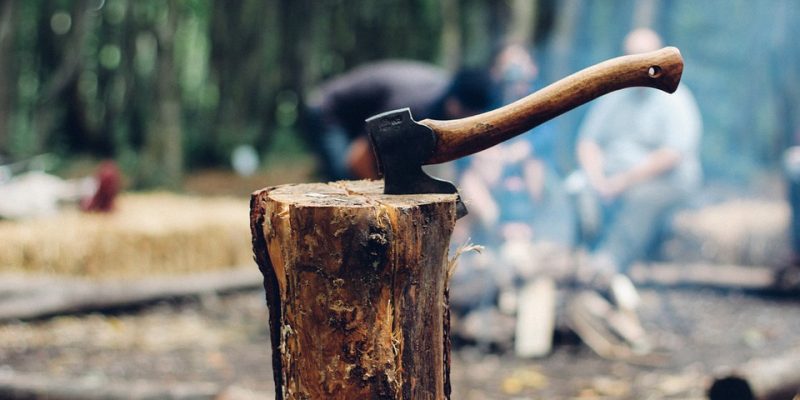 Here’s something hard-working Texans can be thankful for this week.

Texas Gov. Greg Abbott is calling on state agencies, commissions, and departments to cut back regulations and fees on businesses and professionals.

State entities have until Sunday, Dec. 1, to lay out a plan to comply with the Governor’s directive to “where appropriate” reduce fees, continuing training requirements, minimum education prerequisites, and other myriad licensing hurdles that regulate various professions in the Lone Star State.

In the Oct. 8 letter, recently obtained by the Texas Tribune, Abbott ordered agencies to reduce license application fees to 75% or less of the national average for occupations.

“Reforming Texas’s occupational-licensing rules must be a priority for all state leaders,” the letter reportedly said. “Sensible licensing rules, when necessary, can protect the public from legitimate harm, but overbroad rules stymie innovation, raise consumer prices, and limit economic opportunity. Overly burdensome licensing rules also discourage individuals from pursuing professions or prevent the unemployed — or former inmates who have paid their debt to society — from building a better life.”

From the hip: State department heads probably won’t be scrambling over the Thanksgiving break to find ways to ease occupational licensing burdens. That word of this letter came over a month means they knew it was coming — the best news of all is that this is not big news.

Without any publicity push from the Governor’s office or backlash from a rogue department head, it must be thought of as business as usual. And that says more about the status of Texas’s status as a conservative state than any public relations push ever could.

Occupational licensing reform has long been a goal of conservative leaders in Texas — so much that Texas was hailed as “the lodestar state” by the Heritage Foundation for its progress in reducing ambition-killing regulations in its state bureaucracy.

As of 2015, roughly 24 percent of the workforce in Texas was required to be licensed, Heritage pointed out — from electricians, AC technicians, and tow truck drivers, to smaller professions one might not think about often such as midwives, polygraph examiners, water well drillers, and massage therapists. Reforms, especially such as those made to the criminal justice system in recent years, have greatly reduced the number of professionals in Texas who require a license and who must pay a fee for the privilege of following their passions.

This trend seemed to take a step back in June, as Gov. Abbott renewed the otherwise soon-to-expire Texas State Board of Plubming Examiners through 2021 by executive order (the board was inadvertently non-renewed by the Texas Legislature in May when the House and Senate could not reach a compromise via a Sunset Safety Bill). Many conservatives argued that the entity was no longer necessary as 15 states do without an examination board for plumbers.

Though Abbott found the plumbing board necessary (as did a good number of plumbers), this has not altered his course when it comes to further reducing licensing burdens. In 2018, Abbott issued a missive to state agencies to submit new rule-making proposals by his office for review.

Abbott’s Oct. 8 letter is similar in many ways to the process used to ask agency heads to cut back spending by X-percent as the state budget is being drafted.

While this may seem a little inside-baseball, consider the wide-reaching effects of these efforts. “Occupational licensing acts much like unions do, oftentimes creating unnecessary barriers of entry into certain labor markets,” the Texas Public Policy Foundation (TPPF) pointed out in a paper. Give it a read if you want to understand the importance of this issue further.

As a small case study: eyebrow threaders found themselves in the cross hairs of state regulators over the past decade as the trend boomed. Whether state bureaucrats were concerned for the public health or simply wanted their cut of a booming cosmetologial profession, the legislature stepped in. SB 1502 was signed by Gov. Abbott in 2017 which clarified that the practice of threading in Texas does not require a barber, cosmetologist, or specialty license.

Translation: any effort that is made toward easing licensing burdens creates jobs.

Meanwhile, as TPPF noted, the table is oddly tilted when it comes to who is regulated and who is not. For example: Texas requires cosmetologists receive 10 times more training than an emergency medical technician (or EMT). Cosmetologists are required to have around 350 days of training, while an EMT can be certified after about 35.

This under-the-radar move toward small government is still making headway, even if the plumbing board may have temporarily diminished hopes.