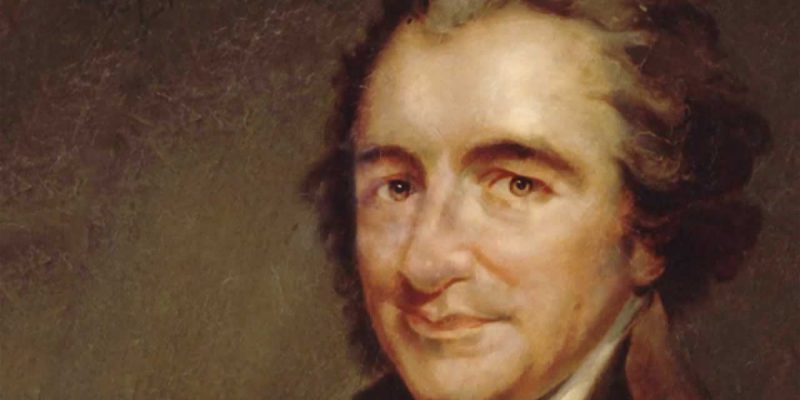 So, we might be on the precipice of an impeachment trial…or not. Most Americans don’t understand what this will entail, so I will endeavor to explain in a very non-technical, non-legalese way. It’s important that everyone understands this.

First, do some homework. Read Article I, Sections 2 and 3 of the U.S. Constitution: especially Section 3, Clause 6. It is worth your time.

Third, read Federalist 65, authored by Alexander Hamilton. It describes what impeachment is about within the ambit of or Constitution.

With that background complete, you are ready to understand what could happen at an impeachment trial, regardless of what charges the House of Representatives concoct and fabricate. And after listening to the some of the hearings and reading most of the reports thereon, I submit there is absolutely no case against Donald J. Trump. NO CASE.

But the Democrats have squandered three precious years and God knows how much of taxpayers’ money on removing the most anachronistic and honest president we have ever had since Andrew Jackson. Trump does not fit the Washington mold, which was cast many years ago. We don’t have monarchy in this country and the Constitution proscribes that clearly, but we do have a ruling caste system in Washington, which Trump has shattered and sent into convulsions. That is a good thing, by the way.

With the House’s debacle complete, and the eve of the release of the Department of Justice Inspector General report upon us (it’s due out on Dec. 9), the Democrats are blindly walking into a an ambush, not unlike our Marines did in South Vietnam many times many years ago. They will be impaled with their own punji sticks and perish painfully….and deservedly so. The DNC is now a racketeering enterprise, not unlike La Cosa Nostra that our federal law enforcement officials worked so hard to dismantle in the 20th century.

Hopefully, a Senate trial will crack this nation wide open and reveal how it is really operated. No holds barred. The witness list should include everyone from Barack Obama to the janitor in the FBI building, who worked at night as senior management of the Bureau scheme to over throw the lawful election of 2016. It should include all relevant documents and witnesses revealing what really happened in Russia, Ukraine, England, Italy, Malta and Australia regarding the attempted overthrow of the presidency of Donald Trump. No one should be immune from subpoena and live testimony, which would include white-hot cross-examination of the anvil of truth.

It is way past due that the owners of the United States government–the American people–are made aware of what happen during 2015, 2016, 2017, 2018 and 2019. No longer are the American people satisfied with the pablum the news media has fed them during these years, as it is abundantly clear they have been complicit in the concealment of this coup d’etat. No longer can the American people tolerate a news media which is bent on misinforming the people to achieve their selfish political goals and protecting their favorite politicians. It is time–past time–that the truth be laid bare for all to see, without any filters or distortions.

The Democrats picked this fight on the night Donald J. Trump was elected and now the Republicans should have the guts to finish it. Our country needs patriots now. Heed the Call! As Thomas Paine wrote in “THE CRISIS,” “These are times that try men’s souls…” Are you a sunshine patriot or an American? We have had enough of Ivy League pinheads running our country who arrogantly believe they know what’s best for the American people. This is war that needs to be fought in the open and it can be won without sulphur or cordite. True American ideas and ideals are our most potent weapons.