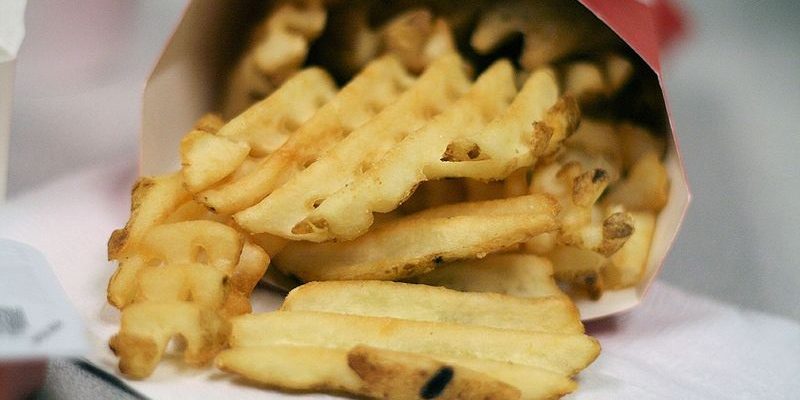 The Chick-fil-A Foundation, the charitable wing of the wildly successful chicken sandwich chain, announced today it is changing its philanthropic strategy.

And faster than a car through one of their drive-thrus, radical LGBT activists and the mainstream media were hailing the move as a victory for boycotts — even though sales have doubled since liberal boycotts began emerging in 2012.

The Foundation announced it “will no longer make multiyear commitments” and will “reassess its philanthropic partnerships annually to allow maximum impact.” This means its previous regimen of longer-term donations to big charities — $52 million throughout the history of the foundation — will be replaced by shorter-term, year-by-year donations to charities that are more specific and/or local in scope. For 2020, that will include giving to Junior Achievement USA, Covenant House International, and $25,000 to be distributed to local food banks in cities where new restaurants are opened.

This also means no more general, year-after-year donations to Salvation Army or Fellowship of Christian Athletes. This news is what has radical LGBT activists salivating.

“We made multi-year commitments to both organizations and we fulfilled those obligations in 2018,” a spokeswoman for Chick-fil-A told Reuters via CNBC, adding the company would focus its giving on “education, homelessness and hunger.”

“When there is a tension, we want to make sure we’re being clear. We think this is going to be helpful,” Chick-fil-A President and CEO Tim Tassopoulos said to Bisnow. “It’s just the right thing to do: to be clear, caring and supportive, and do it in the community.”

The “tensions” may include recent difficulty with Chick-fil-A opening up new locations in tightly controlled markets, such as airport concourses or in the U.K. Being able to point to local giving efforts may help make the case where skeptical gatekeepers exist.

“If Chick-Fil-A is serious about their pledge to stop holding hands with divisive anti-LGBTQ activists, then further transparency is needed regarding their deep ties to organizations like Focus on the Family, which exist purely to harm LGBTQ people and families,” said GLAAD’s Drew Anderson via a press statement, also according to Reuters.

From the hip:  This development by no means indicates that liberal-progressive boycott pressure has been successful.

For starters, “micro is the new macro” in terms of giving trends, as it has become more common for large companies to give more locally and to smaller charities. It’s smart PR.

Secondly, the organizations now being supported do not represent a deviation from company ethics. Covenant House, for instance, is a Catholic charity that is probably every bit as “bigoted” when it comes to marriage, not to mention abortion and women in ministry. Chick-fil-A Foundation noted new annual partners “could include faith-based and non-faith-based charities” with no qualifications to that statement.

Third, and indicated by the GLAAD statement above, Chick-fil-A still has a relationship with Focus on the Family, and that’s likely not going anywhere soon. If today’s announcement indicates a change in strategy then it’s only a partial retraction.

It’s flat-out tragic that a venerable institution such as the Salvation Army or a squeaky clean guardian of middle-class Christian values such as Focus on the Family would ever be considered “hate groups” by anyone expecting to be taken seriously. Fortunately, Chick-fil-A does not seem to be caving into that pressure despite what is being widely e̶x̶a̶g̶g̶e̶r̶a̶t̶e̶d̶ reported.

RELATED: Popeyes As The Barack Obama Of Chicken Sandwiches