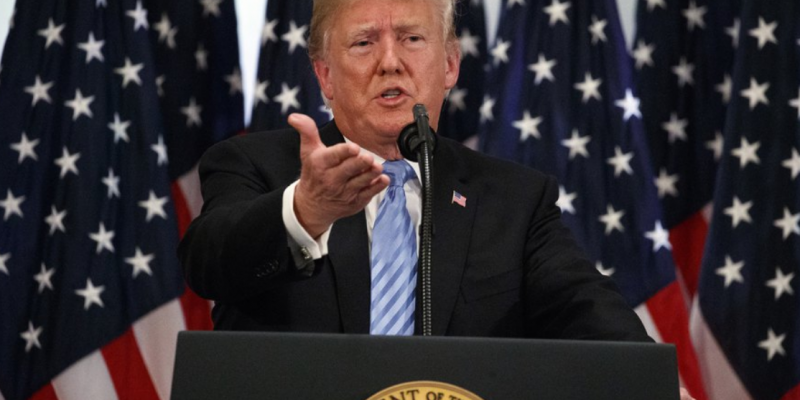 A University of Texas/Texas Tribune poll reveals that a slight majority of Texas voters say they wouldn’t re-elect President Donald Trump but also expressed reservations about supporting any of the leading Democratic candidates. Keep in mind that UT is, sadly, the bastion of far left, social-Democrat, and socialist ideology in Texas.

Despite this, compared to the top four Democrats listed in the survey, Trump would beat all of them.

The poll asked voters to choose between Trump and a specific Democratic candidate in the 2020 election, and in all cases, Trump won. Results showed that Trump “is clearly the favorite in Texas,” Daron Shaw, co-director of the University of Texas/Texas Tribune Poll and UT Austin government professor, told UT News.

Of the top four Democratic candidates (one already dropped out), none reached the 50 percent threshold.

“While the basic structure of the race is apparent from these early polls, what happens in Texas on March 3 is going to be significantly influenced by the results of the early elections in Iowa, New Hampshire, Nevada and South Carolina,” Shaw said.

The University of Texas/Texas Tribune survey of 1200 registered voters was conducted from October 18 to 27, 2019 and has an overall margin of error of +/- 2.83 percentage points.

Interested in more news from Texas? We've got you covered! See More Texas News
Previous Article Boy, Ryan Gatti Sure Lost His Mind, Didn’t He?
Next Article PERRICONE: A Quick Statement On The Impeachment Mess