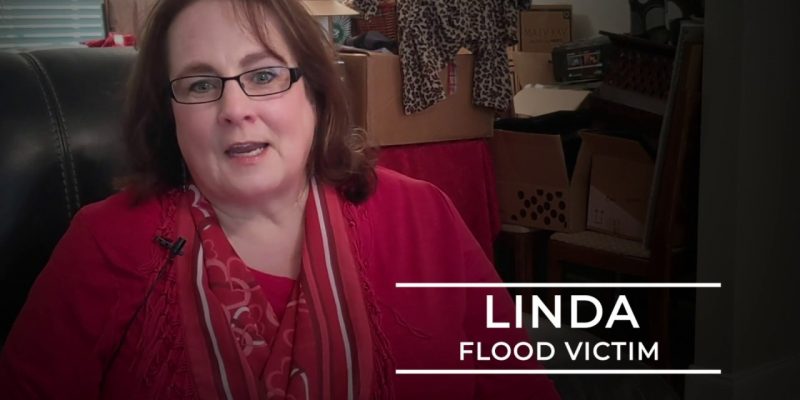 One of the things which we could add to our critique of Eddie Rispone’s campaign, posted today at the Hayride, is not having Rispone speak for the many thousands of flood victims in and around the Baton Rouge area who got nothing but the runaround from John Bel Edwards’ Restore Louisiana flood recovery program.

We’ve covered Restore Louisiana’s failures, and we’ve passed along a few bits of messaging the RGA has put out, about Restore Louisiana. It’s really a shame the state’s legacy media has been so disinterested in so obvious a case of governmental incompetence and waste, because if Edwards was a Republican there is no doubt he would have been skewered for having a program which after more than three years following the August 2016 floods has barely dispensed a third of the money from the federal government intended for flood victims, took more than two years to sort out the red tape surrounding the federal “double recovery” prohibitions, much of that created because of inaction and sloth on the governor’s part (and his idiotic shelter-at-home program, which wasted flood recovery resources on non-permanent home repairs which were destined to be undone in nearly every case) and was rife with questionable dealing in how it was constructed.

Flood recovery should have been a major mover of vote against Edwards. It may yet be, though a Mason Dixon poll released Monday gave Edwards a 55-40 lead over Rispone in the Baton Rouge area – a number which shouldn’t be the case.

But third parties, including the RGA and the Louisiana Republican Party, have made sure to keep the issue percolating. And a new digital ad the state party released this morning, offers a powerful emotional element to the mix. Governmental incompetence and corruption has a real human cost, whether the governor’s spin doctors in his campaign and in the media are willing to recognize it or not.

Interested in more news from Louisiana? We've got you covered! See More Louisiana News
Previous Article BUSTED: Chairman Of 3 Texas House Committees Caught With Cocaine At Airport
Next Article REDEMPTION: Coach O Has Risen from a Pile of Self-Inflicted Ashes