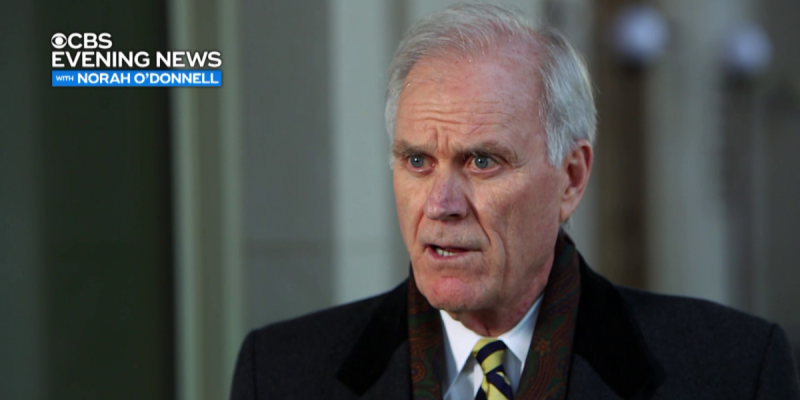 Every so often a topic jumps out that requires at least a brief mention.  There were two such this past week:

First, the hypocrisy of the Democratic Attorneys General Association, who recently stated that it intends to only endorse pro-abortion (i.e. pro-choice) candidates because, supposedly, after Roe v. Wade, abortion rights are “settled law” and does not deserve any other attention or scrutiny or legal challenges to it.

But we should pause.

Remember, it is the liberal-socialist-leftist types who demand that we view the U.S. Constitution as a “living,” changing, manipulable organism that is susceptible to change based upon current social mores and a given Supreme Court justice’s “wisdom and enlightenment.”  If that is so, how is it possible the document is not also viewed as living, changing and manipulable when it comes to the highly unsettled issue of abortion?  The only answer is because the leftists want the abortion issue to remain settled forever, never subject to revisiting, so in this instance they do self-servingly view the Constitution as a frozen, unchanging document.

Further addressing the question of “settled law” we turn to two stains on U.S. Supreme Court precedent: Dred Scott v. Sanford and Plessy v. Ferguson.  In 1857 the “settled law” in Dred Scott, of course, declared that descendants of slaves in the U.S. were not citizens since the black race at the time of the founding were considered “as a subordinate and inferior class of beings . . . subjugated by the dominant race.”  Still further, the “settled law” in 1896 in Plessy proclaimed as constitutional the social inferiority of the black race i.e., “separate but equal.”

So, racial discrimination and segregation were officially considered constitutional and, at that time, settled law.   This exactly mirrors where we are on the abortion issue in this country.   “Settled law” is highly unsettled for those of us who view abortion as the wanton slaughter of innocent unborn babies.

I watched with interest this week as former Secretary of the Navy, Richard Spencer—who was fired over his handling of, and misleading the Sec. of Defense regarding, the case of Navy Seal Eddie Gallagher.  Spencer’s responses and his column seem to suggest he believes President Trump should not get involved in such sensitive military issues because he, essentially, doesn’t fundamentally understand what the military does or how it works.

The thing that most took me aback was that here, Spencer, obviously a career military man, apparently still does not understand that, when a president is exercising a constitutionally granted power, he, by definition, cannot be acting inappropriately or illegally.

Another example of the Framers’ brilliance was in having the U.S. Constitution entrust the Commander-in-Chief power to a civilian.  As we see here, for good reason.

Royal Alexander is an attorney in Shreveport.