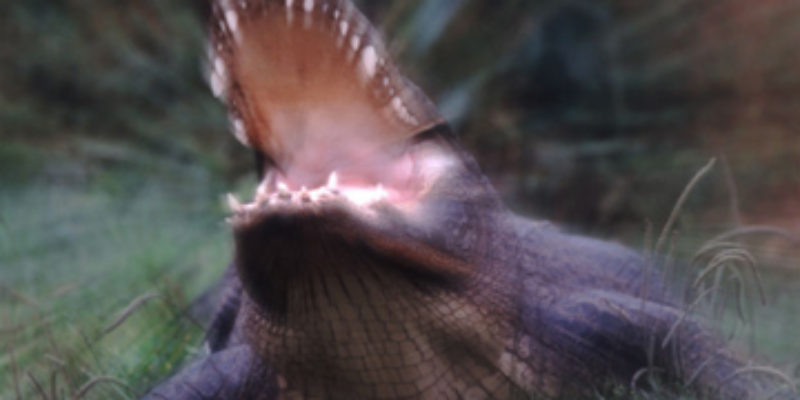 Bans are all the rage in the land of fruit and nuts.

From plastic bag bans to mandatory paper straws, California is known for its regulatory hurdles for various industries.

A ban on clearing the land in forested areas have tragically resulted in tinderbox conditions. A Californian can’t even buy a pet that isn’t sourced from a dog shelter — and forget about owning an American Alligator as a pet.

Now add alligator products to that list of California contraband.

This led Atty. Gen. Jeff Landry‘s office to file a federal lawsuit against the state of California. In the complaint, which was filed Thursday, state attorneys claim the revenue generated from the sale of gator products — be it boots, purses, wallets, decorative items, etc. — helps to preserve American Alligators in the Bayou State.

Much of the Louisiana coastal land where alligators live is privately managed, and sales have provided an economic incentive for landowners to encourage the proliferation of alligators and to protect their marshy habitats. According to Louisiana Wildlife and Fisheries, around 300,000 alligators annually are used for food consumption and for their hides, pumping in about $80 million into the state economy. The economic hit from California can spread as a de facto ban to other states, resulting in a death roll for the gator harvesting industry.

California originally banned gator hides and meat back in the 1970s at the behest of environmental activist groups, but with plenty of exceptions made over the years legally and legislatively. This year, the California Assembly failed to renew a 2006 law that lifted much the ban, which is scheduled for sunset on Jan. 1, 2020.

“We are taking this legal action to protect the incomes of working families, preserve the management and preservation of a critical species, and uphold the rule of law. If the California ban is allowed to go into effect – it would destroy the alligator industry and its jobs in Louisiana, Texas, Florida, Georgia, and California.”

Landry’s lawsuit notes that the alligator trade is not only supported by conservationists, but also the U.S. Fish and Wildlife Service, the Department of the Interior, and Convention on International Trade in Endangered Species experts.