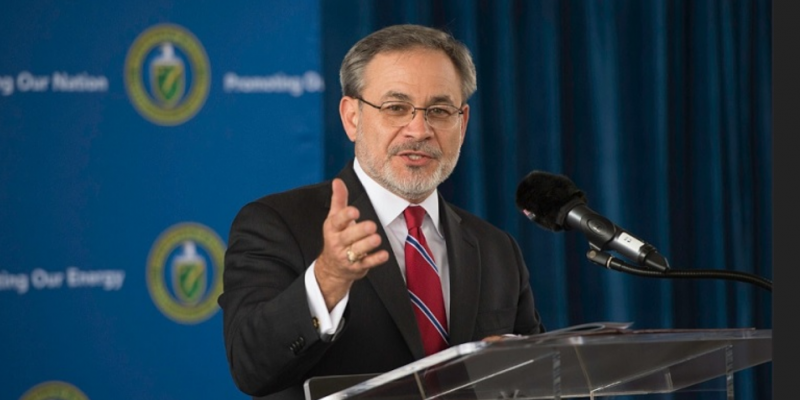 The U.S. Senate approved Louisiana native Dan Brouillette as the next secretary of the U.S. Department of Energy.

Brouillette was confirmed by a 70-15 vote Monday.

He is currently acting secretary having served as the deputy secretary under former Energy Secretary Rick Perry. Perry’s last day in office was Dec. 1.

“I want to thank President Trump for placing his confidence in me to help advance America’s national security, energy security, and economic security through groundbreaking science, technology and innovation,” Brouillette said. “I also would like to thank the Senate for its expedient review of my nomination and for the bipartisan support provided to me during the nomination hearing and tonight’s vote.”

“Dan Brouillette understands that sound energy policy benefits energy workers, creates jobs and furthers America’s goal of energy dominance,” Sen. Bill Cassidy said. “Louisiana is fortunate to have one of ours in this position.”

Brouillette is from Assumption Parish. He was previously chief of staff for the U.S. House of Representatives Committee on Energy and Commerce under former U.S. Rep. Billy Tauzin, R-Louisiana, and served as a member of Louisiana’s State Mineral and Energy Board.

“Dan Brouillette will be an outstanding Energy Secretary at a critical time for both the U.S. and the world,” former Energy Secretary Spencer Abraham said. “Secretary Brouillette’s experience in the Department, on Capitol Hill, and in the international energy community makes him uniquely suited to address today’s energy challenges.”