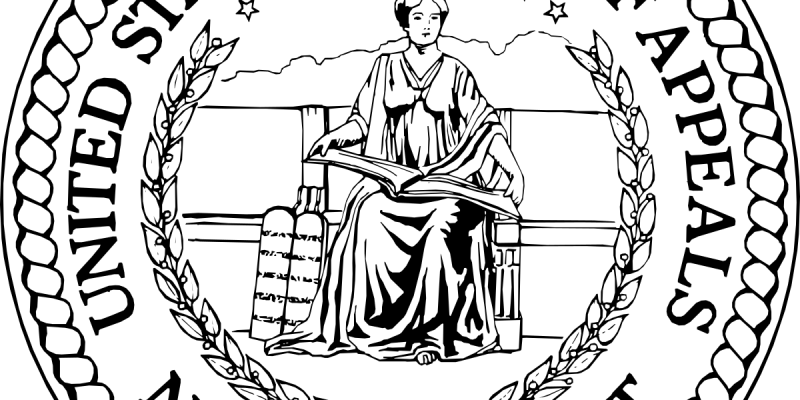 The administration’s changes limit the number of foreign nationals receiving taxpayer-funded welfare benefits by clarifying the definition of the law and enforcing it.

By a vote of 2-1 Thursday, the Ninth Circuit lifted injunctions issued by federal judges in California and Washington.

“The phrase [public charge] is subject to multiple interpretations, it in fact has been interpreted differently, and the Executive Branch has been afforded the discretion to interpret it,” wrote Judges Jay Bybee and Sandra Ikuta in their decision. “Whether the change in policy results from changing circumstances or a change in administrations, the wisdom of the policy is not a question we can review.”

The judges chastised Congress for not reforming immigration laws, which could have avoided wasting the courts’ time.

“We have seen case after case come through our courts, serious and earnest efforts, even as they are controversial, to address the nation’s immigration challenges,” Bybee wrote. “Yet we have seen little engagement and no actual legislation from Congress. It matters not to me as a judge whether Congress embraces or disapproves of the administration’s actions, but it is time for a feckless Congress to come to the table and grapple with these issues.”

The Justice Department and White House applauded the ruling.

“The Ninth Circuit has rightly recognized the administration’s authority to adopt an interpretation of the ‘public charge’ restriction more faithful to and consistent with the scope of the statute passed by Congress,” the White House said in a statement.

“[The court] held that the Trump administration should be able to enforce a regulation implementing a statute passed by Congress that has declared for over a century that any alien who ‘is likely at any time to become a public charge is inadmissible.'”

According to an analysis of the Census Bureau’s Survey of Income and Program Participation (SIPP) by the Center for Immigration Studies (CIS), 63 percent of non-citizen households access welfare programs. That’s compared to 35 percent of native-headed households.

Among the non-citizens, according to Census Bureau data, roughly half are illegal immigrants, the report states. The other half includes long-term temporary visitors such as guest workers and foreign students, and permanent residents who have not naturalized and are green cards.

“Despite the fact that there are barriers designed to prevent welfare use for all of these non-citizen populations, the data shows that, overall, non-citizen households access the welfare system at high rates, often receiving benefits on behalf of U.S.-born children,” the authors of the CIS report, Steven A. Camarota and Karen Zeigler, wrote.

Existing law stipulates that immigrants “within the Nation’s borders not depend on public resources to meet their needs, but rather rely on their own capabilities and the resources of their families, their sponsors, and private organizations.” This is intended to ensure that “the availability of public benefits not constitute an incentive for immigration to the United States.”

The rule remains blocked by courts in Maryland and New York, whose injunctions fall under different appellate jurisdiction. The Justice Department continues to appeal the injunctions, arguing the courts have overstepped their authority.