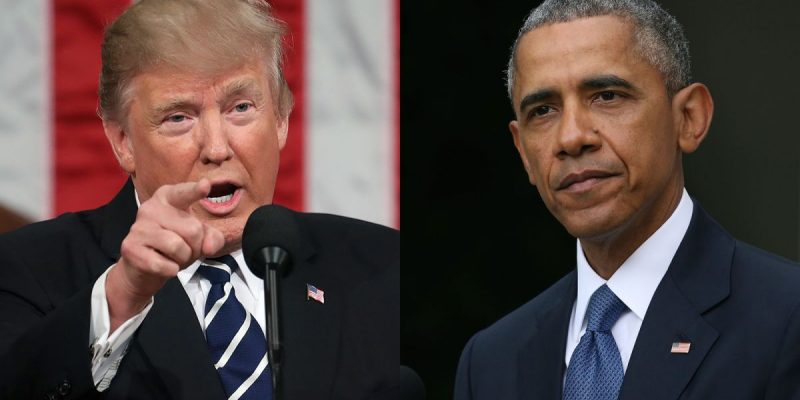 As Democrats continue their outrageous push to impeach and remove President Trump from office, I was reminded of the much more serious misbehavior of the Obama administration.

Perhaps the most egregious of all was Operation Fast & Furious, the Obama Justice Department mission under former Attorney General Eric Holder which supplied weapons to Mexican drug cartels, one which was used to murder US Border Patrol Agent Brian Terry.

Despite all of these serious misdeeds, which certainly appear much more serious than Trump’s Ukraine phone call, conservatives rarely brought up “impeachment”. It is certainly not intended to be used as a tool for political retribution which is exactly what Democrats are using it as.

Our liberal counterparts have been shouting the word from the rooftops virtually since the day President Trump was elected. Even after a two-year Mueller investigation which found no criminal wrongdoing, they are at it again. This time making Ukraine the boogeyman with less than a year until the next presidential election.

It matters not to Democrats in Congress that the Mueller investigation vindicated President Trump or that they’ve wasted tens of millions of dollars in their spiteful quest. They have simply moved on to their next hate-inspired accusation with little to no evidence at all.

It has become clear that the greatest injustices in recent history were not only committed by the Obama administration but continue to be committed by their far-left allies in Congress.

And by continuing their hate-inspired impeachment, they have likely guaranteed that the next Democrat President will not be nearly as fortunate as Barack Obama.