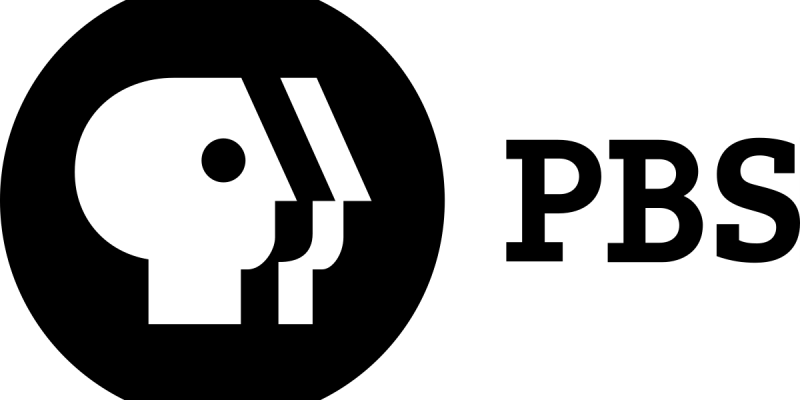 The Corporation for Public Broadcasting allocated $15,794,827 in fiscal year 2018 to support public television and radio in Texas, the sixth-highest amount among the 50 states and the District of Columbia, CPB reported.

The CPB is a private, nonprofit corporation that oversees the federal government’s financial support for public television, radio, and related online and mobile services.

The taxpayer funding amounts to $1.35 per American annually, the CPB said. Almost 1,500 locally owned public TV and radio stations broadcasting to all regions of the nation benefit from the financial support, according to the CPB.
—
Corporation for Public Broadcasting Funding by State