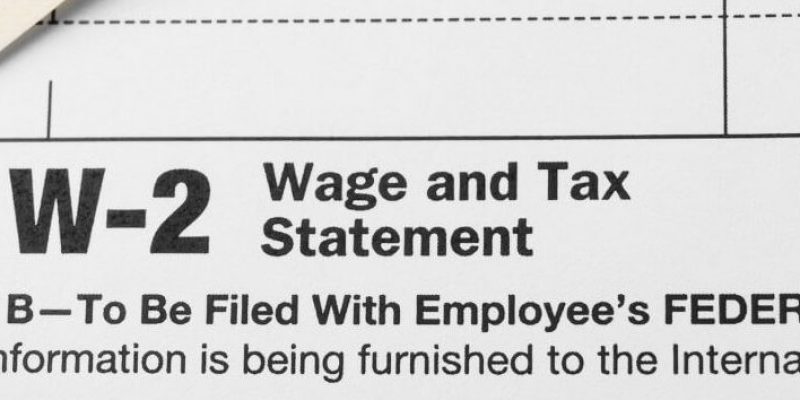 More than one million independent California workers claim they’ve lost their income overnight as a result of a new law that went into effect on Jan.1.

A rally to appeal AB5 is scheduled for Jan. 28 at the State Capitol in Sacramento, co-organized by State Rep. Kevin Kiley, R-Rocklin.

“AB5 is depriving countless Californians of their livelihoods,” Kiley said. The lawmaker also created a website for workers to post how the bill has negatively impacted them.

Small business owners, translators, photojournalists, cartoonists, musicians, freelance writers, editors and journalists – and all independent contractors who have previously filed a 1099 IRS form – say they have seen their income evaporate overnight as a result of AB5. The new law requires that they be employed by someone other than themselves and file a W2 instead.

The law codifies the labor standard established by the California Supreme Court in its 2019 ruling Dynamex v. Superior Court, which established an employment test to determine employee classifications to make it more difficult to hire independent contractors.

“The standard presumes all workers are employees unless the employer can demonstrate a worker meets specific conditions, known as the ABC Employment Test,” according to the California Labor Code.

The state has allocated $20 million to enforce the test. It dedicates $17.5 million to the Department of Industrial Relations to investigate labor law violations related to worker status, wage claim filings, and other related matters.

It also allocated $3.4 million to the Employment Development Department to train staff to administer the ABC Test, and conduct hearings and investigations. The Department of Justice was also allocated $780,000 to address increased enforcement actions and to prosecute cases involving misclassifications of employees as independent contractors.

The state could begin prosecuting companies and individuals over worker classifications 1099 or W2 status, according to the labor law.

“We could be using this funding to house Californians instead of preventing them from earning an income the way they choose,” State Sen. Shannon Grove said.

The bill’s author, Assemblywoman Lorena Gonzalez-Fletcher, says the new law’s goal is to protect workers “who are misclassified as independent contractors” working for Uber and Lyft. She also said in an interview with KUSI, CBS Local News San Diego, that those claiming to lose their jobs and incomes because of the bill “is misinformation.”

“AB 5 is an irrational and unconstitutional statute designed to target and stifle workers and companies in the on-demand economy,” the complaint states.

“This targeting of app-based workers and platforms and treating them disparately from traditional workers violates the Equal Protection Clauses of the United States and California Constitutions,” the complaint states. “There is simply no rational basis for subjecting exempt occupations and non-exempt occupations to different rules and burdens.”

While the law exempts real estate agents, doctors, lawyers, insurance agents and hairstylists, it limits how many articles freelance journalists can write to 35 per media outlet per year.

The American Society of Journalists and Authors and the National Press Photographers Association sued the state, arguing the law violates the First Amendment of the U.S. Constitution, impacting freedom of the press and free speech by imposing the “irrational and arbitrary” limit.

Last week, a federal judge ruled not to temporarily exempt freelance journalists and photographers from the law, saying they waited too long to challenge it.

Another hearing on the matter is scheduled in March, but the harm to their profession and livelihood is immediate. they say.

U.S. District Judge Roger Benitez of San Diego granted a temporary restraining order in response to a lawsuit filed by the California Trucking Association on behalf of more than 70,000 independent truckers in the state, ruling the bill could cause irreparable harm to the truckers, was in the public interest to halt it, pointing to federal law governing interstate commerce.

County governments that hire freelance employees and companies also began to take action in response to the law. Last week, Mendocino County supervisors voted “to support cleanup legislation for AB5 that includes an exemption for government agencies, small businesses, and expanding the exemptions for journalists and photographers.”