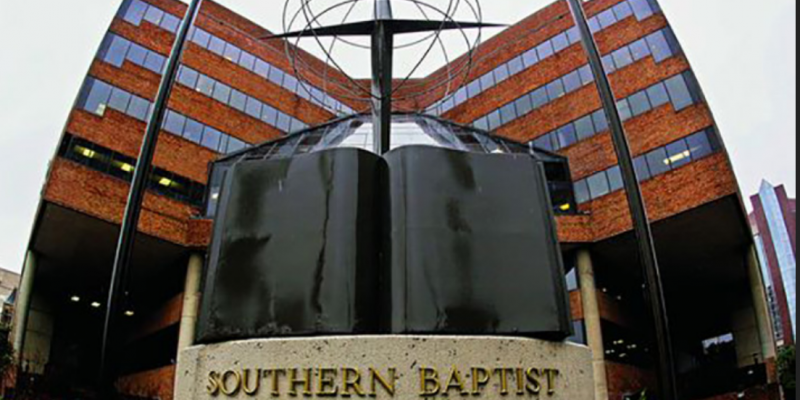 SBC President JD Greear still stands by a November 18 podcast episode in which he discusses how Christians should use gender pronouns.

“Christians disagree—hopefully charitably—about pronoun usage,” he says. “Some think that as a personal courtesy, you should refer to a transgender person by their preferred pronoun. … Others think that it is wrong to inject further confusion into a person’s situation by referring to them with a pronoun that is not aligned with their biological sex.

On his website, he appears to quote from Andrew Walker’s God and the Transgender Debate:

“My own position is that if a transgender person comes to your church, it is fine to refer to them by their preferred pronoun. ..If and when this person desires greater involvement or membership in the church, a church leader will need to meet with them and talk about how they identify. … The best solution is to avoid pronouns altogether if possible. Calling a person by their legal name or preferred name is more acceptable because names are not objectively gendered, but change from culture to culture.”

When it comes to defining gender, Greear does not mention the creation story of God creating Adam and Eve in Genesis.

Instead, he refers to DNA and chromosomes. He says, “All told, when it comes to genetic sex, at the DNA level, there really is just male and female.”

Greear credits Preston Sprinkle, who heads The Center for Faith, Sexuality, and Gender, for creating the terminology of, “pronoun hospitality,” which he suggests Christians use. Sprinkle, a professor, speaker, and a New York Times bestselling author, argues, “the Bible uses accommodating language.”

From Greear’s website, according to Sprinkle, pronoun hospitality includes:

Another option for pastors, and a leader of a major denomination, is to clarify what the Bible actually says about transgender– and the eternal consequences of sexual sin. The Apostle Paul is quite clear in Romans 1, and he does not mince words.

The question appears to be whether or not we take the Apostle Paul’s word or Sprinkle’s and Greear’s.