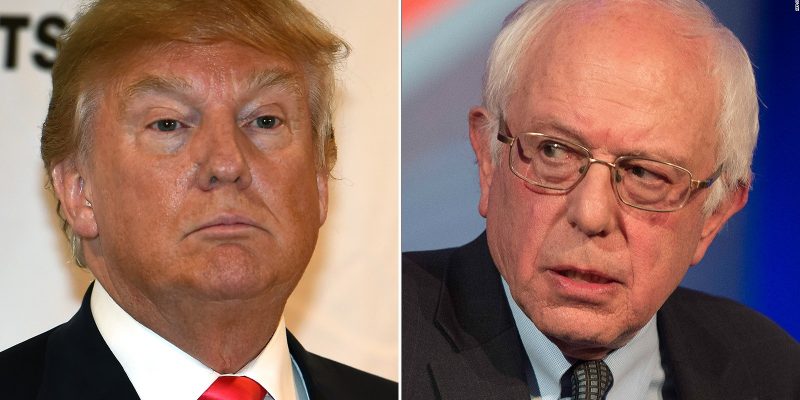 President Trump and Republicans in Congress continue to benefit in the fundraising department in large part due to the endless impeachment attempts by Democrats.

That does not include the final quarter haul for the Republican National Committee which will likely release similar numbers very soon.

This is JUST CAMPAIGN fundraising and doesn’t include RNC. That will be HUGE too.

President Trump shared the post with the caption, “GREAT JOB!”

Parscale went further by highlighting the record-breaking nature of the Presidents warchest saying,

Most ever by a re-election at this point.

Plus, since Trump Victory funds our massive field program thru RNC, the President’s campaign will be flush with cash to execute the game plan & expand the map.”

Among Democrat candidates for the fourth quarter, Senator Bernie Sanders brought in the most cash at $34.5 million, bringing his 2019 haul to $96 million.

Democrat hopeful Joe Biden is recovering from a lackluster fundraising showing since his entering the race in April. Biden raised just over $23 million in the fourth quarter, bringing his 2019 haul to $36.7 million.

The sizable fundraising deficit between Sanders and Biden may handicap the former Vice President as he tries to fend off challengers in a competitive primary. And it could foreshadow the coming of a capitalism v. socialism match-up that many are yearning for.