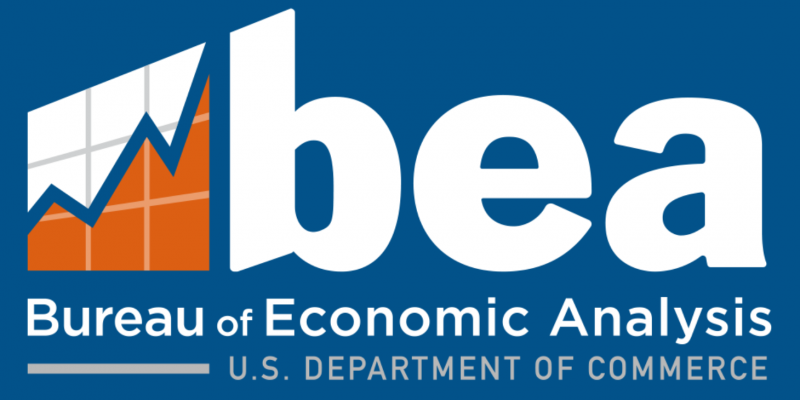 American corporations brought back more than $1.04 trillion of overseas profits to the U.S. since Congress passed the 2017 Tax Cuts and Jobs Act (TCJA). The bill overhauled the international tax system and encouraged U.S. companies to bring back offshore profits to the U.S.

The number fell short of the $4 trillion President Donald Trump projected when he pitched the 2017 tax law.

According to the third quarter account deficit report released by the Bureau of Economic Analysis (BEA), repatriation numbers topped $1.1 billion during the July-to-September period to $124.1 billion.

Investment banks and think tanks have estimated that U.S. corporations held $1.5 trillion to $2.5 trillion in offshore cash at the time the law was enacted, Bloomberg News reports. Before the TCJA, the corporate tax was 35 percent. Companies were incentivized to keep profits overseas to avoid the tax. The new law established a one-time 15.5 percent tax rate on corporate cash and 8 percent on corporate non-cash or illiquid assets.

The report releases figures quarterly assessing the nation’s debt to other countries. In the third quarter of 2019, it narrowed by 0.9 percent. The current account deficit was equal to 2.3 percent of the GDP in the third quarter, slightly down from the second quarter.

Fifteen years ago, in 2005, the account deficit peaked to 6.3 percent, roughly triple what it is today.

The deficit measures the combined balances on trade in goods and services and income flows between U.S. residents and residents of other countries.

“The gap is considered the broadest measure of international trade because it includes income payments and government transfers,” Bloomberg News reports.

Interested in more national news? We've got you covered! See More National News
Previous Article Gov. Abbott quiet on calls for special session to save 11-month-old girl’s life
Next Article It Was Probably A Really Bad Idea For Iran To Lob Missiles At U.S. Forces In Iraq…