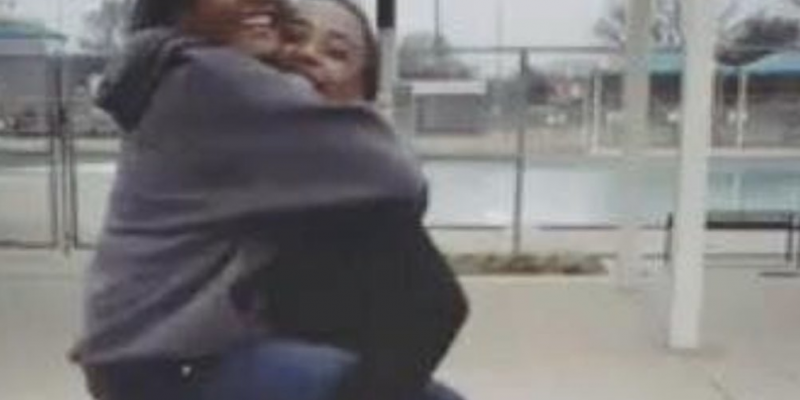 Two sisters were killed and a 2-year-old child was injured at a shooting at Texas A&M University-Commerce, a public university roughly 65 miles northeast of downtown Dallas, on Monday.

Our continued thoughts and prayers go to the family and friends of the victims from this week’s tragedy.

A&M-Commerce University Police Department has confirmed the identities of the two deceased. The first victim is 19-year-old Deja Matts. (1/3)

Deja and Abbaney Matts died together in a dorm room in Texas A and M Commerce. They were murdered in a domestic violence incident. Family shared this picture with me. pic.twitter.com/16GG2niA1c

Deja Matts, 19-years-old, a freshman, was pursuing a Bachelor of Science in Public Health, officials said.

Her older sister, 20-year-old Abbaney Matts, was also killed. Her two-year-old son was the toddler wounded in the shooting, police said. Abbaney was not a student.

Deja and Abbaney Matts were killed at Texas A and M Commerce yesterday. Baby Allen was shot in the leg and survived. Heartbreaking stories. It’s a tragic case of domestic violence according to family.

On Monday, university police investigated the shooting at Pride Rock Residence Hall and told students and staff to find shelter as a “precautionary measure” for about an hour. The residence hall, or crime scene, remained blocked off, campus police said.

Students, faculty and staff are instructed to take shelter and stay in place until further notice. This is a…

Classes and all campus events are canceled through Wednesday. Professional counselors are available, the university said.