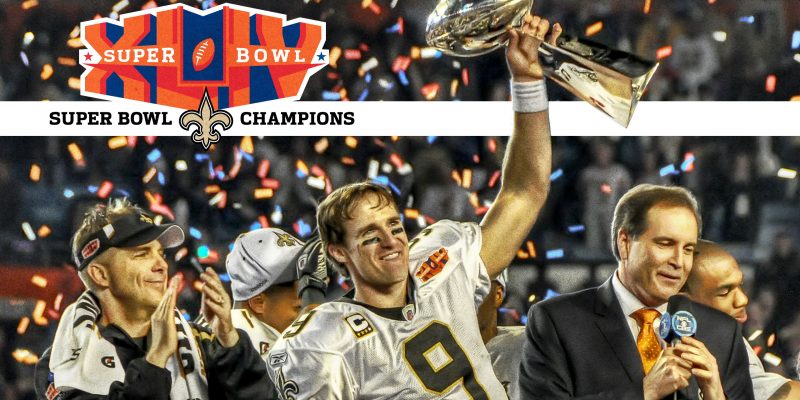 These changes make much more sense than the ones being thrown around by Major League Baseball.

Once the NFL’s latest collective bargaining agreement is finalized, the playoff structure will be altered to include two more teams.

Both the AFC and NFC would send seven teams to the playoffs instead of six. The opening round bye would be enjoyed by the top seeds only instead of the top two, and players sitting out the opening round would receive a single-game playoff check, an addition many have been clamoring for.

“That’s been agreed to for a long time,” one source familiar with the CBA talks said about the NFL’s new playoff structure. “There wasn’t a lot of disagreement to that issue.”

Of course Kansas City had a bye last year and won three games to capture the Super Bowl over the 49ers, the No. 1 seed in the NFC.

In 2009, when the No. 1 seeded Saints won the Super Bowl and the Vikings earned the other bye, it would have been the Falcons (9-7) earning their way into the playoffs and traveling to Minnesota wild card weekend.

More football on opening playoff weekend? Given the fact that football is far and away the nation’s new greatest pastime, football fans everywhere are drooling over the idea of more wings and beer.

Perhaps another reason why this expansion is different from MLB’s proposal is that baseball teams already play a long 162-game campaign. In a much shorter football schedule, former “fringe” teams at the seven-spot are often very good, plus the new format will make it a sweeter deal for teams to fight for that No. 1 seed and not just settle for No. 2.

I’m also glad the league will not be making teams like the 49ers choose their preferred wild-card team in a silly reality TV show format.

Another major change being proposed would expand the NFL regular season schedule to 17 games and eliminate one of the current four preseason games. These changes have yet to be signed off on by the players, and even if they agree, this addition wouldn’t be implemented until 2021 or 2022.

“The new CBA’s not done, there’s no term sheet yet, there still are issues being negotiated, but I’d be very surprised if there’s not a new CBA for the new league year,” the source said.