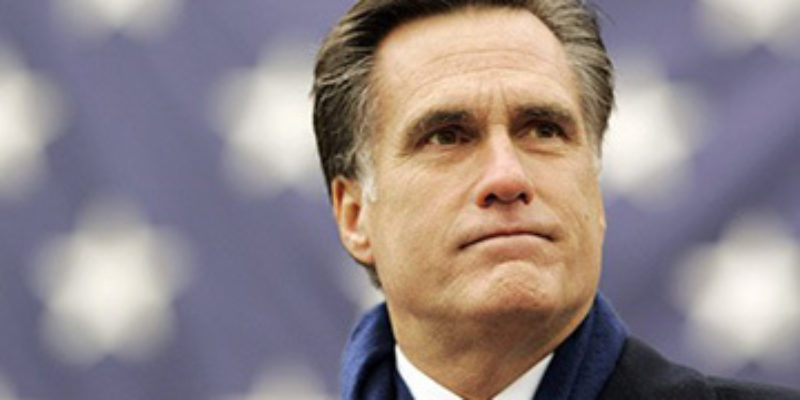 John Binder at Breitbart News points out that Sen. Mitt Romney, R-Utah, the only Republican to vote to convict President Donald Trump in the Senate impeachment hearing, profited big bucks every time one of his employees was laid off.

Romney earned roughly $20,000 every time one of his workers at his investment firm, Bain Capital, was laid off between 1984 and 1999, according to an estimate published by AOL Finance. According to the 2012 report:

Romney himself profited handsomely from his time running Bain Capital. Although the exact details of his personal finances are not available, news reports estimate his net worth at somewhere between $190 and $250 million, much of it derived from his Bain Capital days. Very rough math might suggest that Romney made as much as $20,000 per job lost.

According to a 2011 New York Times report, from 2000 to 2009, Romney profited from Bain Capital’s “four global buyout funds and 18 other funds, more than twice as many overall as Mr. Romney had a share of the year he left.”