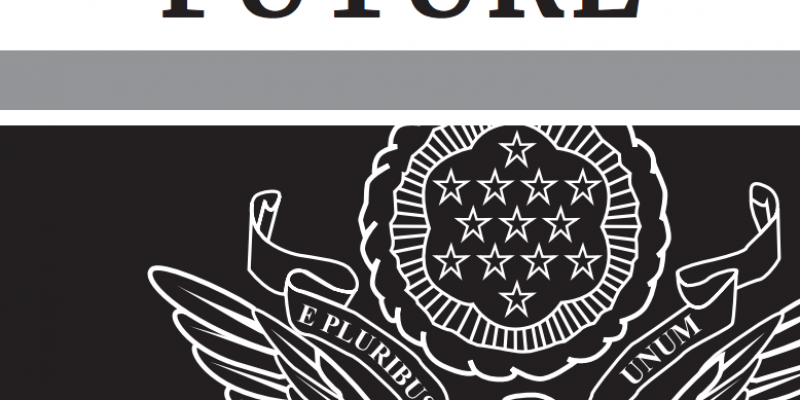 President Donald Trump’s $4.8 trillion budget proposal presented to Congress today boosts funds for the military and veterans and implements mandatory reforms for all agencies in an attempt to cut the deficit by $4.6 trillion over the next decade.

“Over the past 3 years, my Administration has worked tirelessly to restore America’s economic strength,” the president says in the 138-paged document’s introduction. “We have ended the war on American workers and stopped the assault on American industry, launching an economic boom the likes of which we have never seen before.

“We are growing faster than the experts thought possible. The unemployment rate is at 3.5 percent, the lowest it has been in 50 years. And more Americans are working today than at any point in our history.“

Mandatory reforms are categorized by federal agency. The U.S. Department of Agriculture, for example, is tasked with eliminating in-kind international food aid, establishing fees for food safety and inspection services and forest service mineral program cost recovery, and reforming SNAP by reducing waste, fraud and abuse, among other directives.

The budget addresses “unsustainable federal deficits and debt,” which it says, “are a serious threat to America’s prosperity.” Gross federal debt exceeds more than $23 trillion. In 2019, the deficit was $985 billion – the largest since the Great Recession – and will surpass $1 trillion this year.

“By 2021, the United States will be spending more money on paying for the debt than for the budgets of the Departments of Veterans Affairs, Justice, Homeland Security, and the National Aeronautics and Space Administration combined,” the budget states.

The president has proposed decreasing deficits and the national debt by cutting spending in every budget he has submitted to the Congress, the White House claims.

The federal government’s overall financial condition worsened by $4.5 trillion in 2018, according to an analysis from government financial watchdog Truth In Accounting (TIA).

With assets of $3.84 trillion, the federal government’s unfunded liabilities and debt totals $108.94 trillion, leaving a debt burden of $105 trillion.

“Our elected officials have made repeated financial decisions that have left the federal government with a debt burden of $105 trillion, including unfunded Social Security and Medicare promises,” TIA states. “That equates to a $696,000 burden for every federal taxpayer.”

“This Administration’s Budgets have proposed more spending reductions than any other Administration in history,” the White House says. “This year’s Budget includes $4.4 trillion in savings – bringing deficits down each year, and putting the Federal Government on a path to a balanced budget in 15 years. This spending restraint includes targeted reductions and eliminations of low-value programs, and a number of policies to improve payment accuracy and eliminate wasteful spending in mandatory programs.”

“Unfortunately, the Congress continues to reject any efforts to restrain spending. Instead, they have greatly contributed to the continued ballooning of Federal debt and deficits, putting the nation’s fiscal future at risk,” the White House adds.

As a result, the budget implements another approach to “real spending restraint” by seeking to eliminate waste, fraud, and abuse by agency spending patterns.