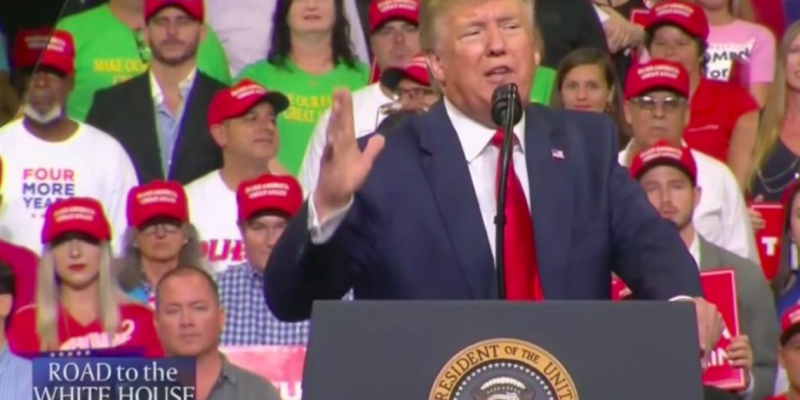 House Republican Whip Louisiana Congressman Steve Scalise Sean Hannity on Fox News that once the originators of the fake Russian dossier are exposed they should go to jail.

“Sean, you know, the president was very candid today. You know, clearly he has been focused on doing his job. But, I think it was important today that he pointed out that there is some very crooked people, including some dirty cops, who are still out there. That’s why, you know, I agree with you on Wray – but, the one I’m most interested in is the Durham report. Because, Sean, people need to be held accountable. They abused their power to literally try to take down a candidate for president of the United States.

“People ought to go to jail. I have seen some classified information I can’t go into – but, I can say this: Hopefully Durham names names. I think the attorney general is waiting to see what comes out of that. And then, hopefully, they go after those people and put them in jail.

“Number one, to vindicate everybody else, the 99% of good people at FBI, which is such an important agency to our national security. It’s been compromised by some bad apples. They need to be held accountable.”