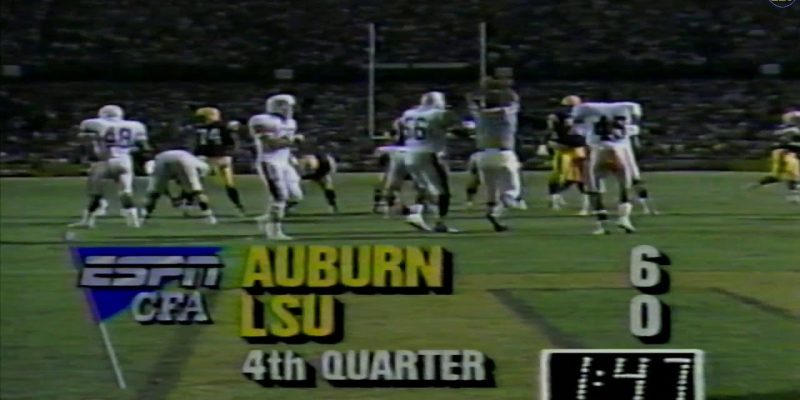 Read some of the reviews of the book here.

FIFTH GRADE COMES and feels even worse because I don’t have Duncan or Tuesday and Friday nights to look forward to. I guess in some ways it’s better though, because those eighth graders who used to pick on me and beat my head against the bus window are gone and I feel like I can have a new start. At least I can feel more comfortable on the bus. Staring straight ahead in peace has become unbelievably nice, as simple as that sounds.

One of the highlights of fifth grade is our seventh grade team’s victory over Hanson (yes, I play on the seventh grade team two years early; that’s how “loaded” we are haha). It is the first time we’ve beaten them, ever. Or at least it seems like ever, they usually beat us so bad. We have no business even keeping it close during this game either (even though they don’t have their whole team, including the best, Eddie, Jet, and Max—shhhhh), but in the end, we prevail.

I score 14 points and we win 22-15. Dribble forty times as a three-year-old? Check. Score ten points in a game we shouldn’t even score ten in as a team? Got it. No problem, Mom. Just go ahead and put 14 on the books next time.

I experience things as a sports fan that ignite in me a desire to do impossible things. I also begin writing about these games, using the skills I’ve developed while writing about angels and demons and blood and monsters to do so. Don’t ask for the connection. There just is. There are a lot of games to write about and I start a collection. One of them narrates LSU’s 7-6 win at home over Auburn. And this on the heels of LSU blowing it against Ohio State and getting destroyed by Florida in the games before. They’re down 6-0 the whole game against Auburn, and it doesn’t seem like they’ll ever be able to crack the stingy War Eagle defense. Me and my dad and even Mom are on the edge of our seats the whole time. Well, I’m rolling on the floor because I like it down there. More space to be nervous. But at the end, Hodson finally hits Fuller in the back of the endzone on a fourth down play and the crowd goes bananas. It looks like the stadium is shaking on TV. I picture myself being a star football player at LSU but then wonder how that computes with being a college basketball player. I decide to tuck that little riddle away for the time being.

Just one week later, another college football game, one that, to my grandchildren, I’m sure I’ll say I watched but actually didn’t, is Notre Dame-Miami, what they call the “Catholics vs. Convicts” game. I think you could say this “Convict” thing to some degree about Notre Dame and anyone else, but it is especially fitting for the Hurricanes, who are so cocky that it is easy to pull against them. Plus the players are always getting arrested in the off-season. Instead of watching the game on CBS, I am at Katie Landry’s birthday party, colored as the Hulk and getting green paint all over the rink floor every time I fall. I can’t skate. And I fall a lot.

I remind myself that Jesus fell three times.