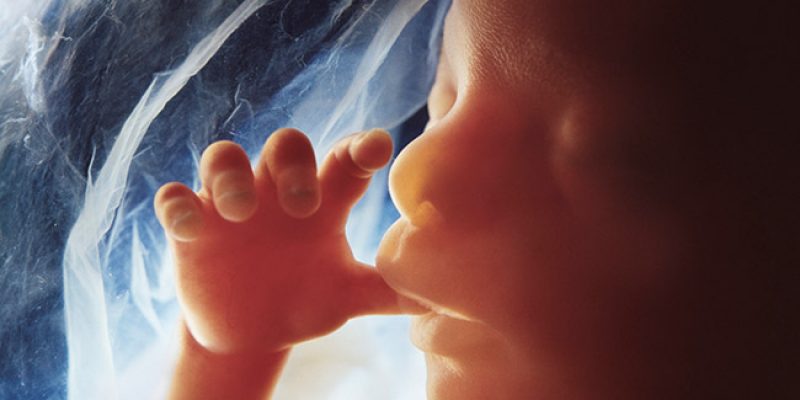 Abortion clinics and hospitals where some abortions are executed are simply looking the other way when it comes to the U.S. Surgeon General’s guidelines to halt elective surgical procedures. They are fielding abortion appointments as usual, despite the threat of accelerating the spread of the disease.

The states of Ohio and Texas are making attempts to reiterate the U.S. Surgeon General’s direction, leading the charge to stop killing unborn babies in abortions, issuing mandates that require all non-essential and elective surgeries to stop.

This clearly shouldn’t be necessary at the state level.

But apparently abortion facilities are not in the business of playing along nicely, stockpiling medical supplies and protective gear needed around the state and, of course, putting their clients at risk.

“Pro-Life Texans have been appalled that the abortion industry has continued killing preborn children during the outbreak while statewide and local orders have recommended they close,” said officials from the Texas Right to Life group.

Several states have had to issue the non-essential surgery mandate. Ohio is one of them, but Health Director Amy Acton’s directive, put in place last Wednesday, is being ignored. Local pro-life groups confirmed this when they called each abortion facility late last week to find out that they were still aborting babies.

Operators of at least one of the clinics apparently had the magnifying glass out on the exact words of the decree.

“Under that order, Planned Parenthood can still continue providing essential procedures, including surgical abortion, and our health centers continue to offer other health care services that our patients depend on. Our doors remain open for this care,’” said a joint statement from Iris E. Harvey and Kersha Deibel, president and CEO of Planned Parenthood of Greater Ohio and Planned Parenthood Southwest Ohio Region, respectively. Deibel runs an abortion clinic in Cincinnati and is obviously dependent on the continuation of the killing, its main source of business and income.

On Sunday, Texas joined Ohio in the fight.

A representative of Governor Greg Abbott’s office confirmed that the executive order “would cover abortion in most cases while the order is in place until April 21.”

As an aside, and not an insignificant one, reports show that at least three abortionists may have the coronavirus, one in Washington state, one in Michigan and one, yes, in Texas. One read through this article will show exactly how obnoxiously entitled some of these doctors think they are.

That said, the little bloodthirsty docs may be put on ice for a while. They may have to be put in timeout for a while until they can show that they can play nice with others. And if that proves consistent across the country, there will be an intriguing plot twist concerning this coronavirus outbreak–it may very well be that many lives will be saved as well.

As many as 2,868 during the next month, to be exact, based on Texas state health department data.

Who knows…. Among that number may be the brilliant mind who discovers a vaccine for HIV, or whatever coronavirus-like illness breaks out a half century from now threatening the life of a son or daughter of one of these clinic killers.

It would likely take something like that for them to see the light.

Interested in more news from Texas? We've got you covered! See More Texas News
Previous Article ONE STAR TO ANOTHER: Former LSU Great Sees Something Special in Joe Burrow
Next Article Red State Or In The Black? Texas Faces Budgetary Hit From Oil Price-Drop, COVID-19