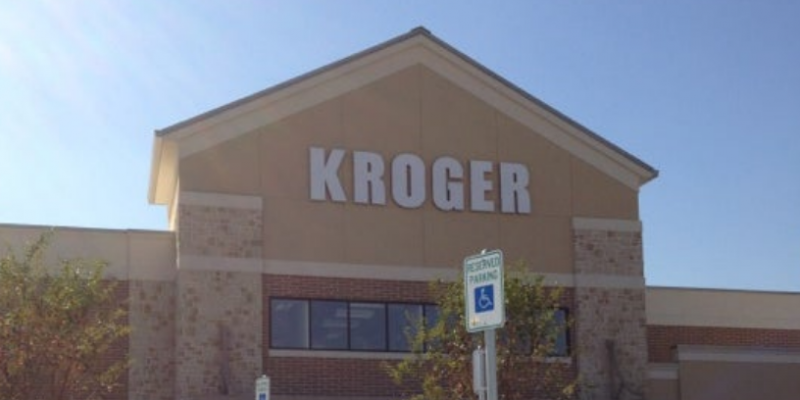 Rodriguez contends that union bosses misinformed him about his right to resign his union membership and cut off dues deductions, ignored his multiple requests to exercise those rights, and continued to collect union dues from his paycheck since June 2019 when he first wrote a letter to the union, which he says was ignored.

Rodriguez sent UFCW officials a letter in June, which he said he was exercising his right to not be a part of the union or have dues deducted from his paycheck. The first, and subsequent letter sent one month later, were ignored, he says.

Texas is a right to work state, which protects public and private employees from being legally compelled to pay union dues as a condition of employment.

Rodriguez claims he asked a union steward about the status of his request to end dues deduction and the steward told him he had to submit his dues check-off revocation letter on the “anniversary date” (the annual anniversary of the date he originally signed his dues check-off authorization). The authorization card was sent to him one month after his third request to end union dues deductions.

The card stated that his dues check-off was irrevocable except for a 15-day “escape window” “prior to the end of any subsequent yearly period or bargaining agreement termination date.” It also included a provision stating the authorization would remain effective “if my employment with any Employer is terminated and I am later re-employed by the same Employer or any other Employer under contract with Local 455.”

Rodriguez argues UFCW bosses obstructed due process and violated his rights under Section 7 of the National Labor Relations Act (NLRA), which guarantees workers “the right to refrain from any or all” union activities. He also challenged the language used by UFCW.

The National Right to Work Foundation notes that his case is similar to other ongoing or recently won cases it’s handled in other states.

“Once again UFCW union bosses have been caught waging months-long campaigns of misinformation and compulsion simply to maintain their coercive influence over rank-and-file workers and to keep illegal dues flowing into their bank accounts,” National Right to Work Foundation President Mark Mix said in a prepared statement. “Just as they did during the UFCW boss-ordered strike on Stop & Shop, and at many other times last year, Foundation staff attorneys will continue to fight to ensure that independent-minded workers can exercise their rights freely in the workplace.”