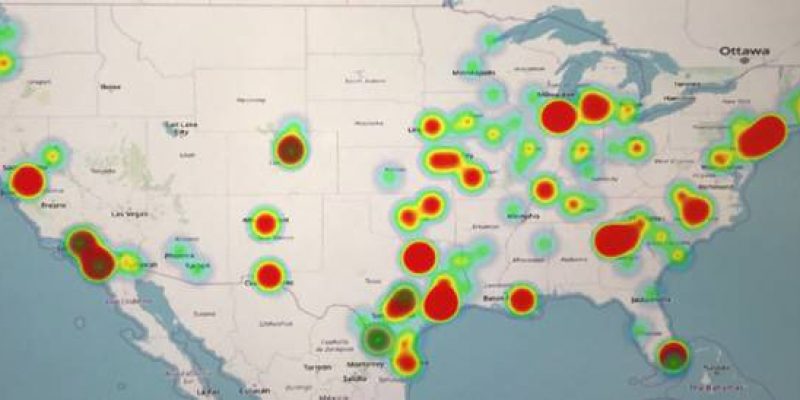 The U.S. Drug Enforcement Agency (DEA) recently announced the arrests of more than 700 cartel members after a 6-month investigation targeting one of the newest and fastest-growing Mexican drug cartels, the Jalisco New Generation Cartel (JNGC).

The DEA’s “Operation Python” was a massive success and also resulted in the confiscation of $20 million in cash and one and a half tons of narcotics.

“By removing mid- and high-level members, we inhibit CJNG’s ability to regenerate and to continue to threaten our communities and neighborhoods with their deadly presence,” said Acting DEA Administrator Uttam Dhillon.

“When President Trump signed an Executive Order prioritizing the dismantlement of transnational criminal organizations, the Department of Justice answered the call and took direct aim at CJNG.  We deemed CJNG one of the highest-priority transnational organized crime threats we face. And with Project Python, we are delivering results in the face of that threat for the American people.”

The leader of the group, Nemesio “El Mencho” Oseguera Cervantes, is considered one of law enforcement’s most wanted fugitives. The DEA is offering a $10,000,000 reward for information leading to his arrest.

Two of Cervantes’ children are currently in U.S. custody on charges of being highly involved in their father’s criminal enterprise.

The United States was primed to designate Mexican drug cartels as terrorist organizations last year but President Trump delayed the move at the request of Mexican President Andrés Manuel López Obrador who expressed concerns over the effects of the designation.

Meanwhile, the Covid-19 outbreak has led U.S. Immigration and Customs Enforcement (ICE) to announce the scaling back of raids against illegal immigrants in major U.S. cities except for those deemed to be a threat to public safety.

Since 2006, Mexico’s Drug War with the cartels has led to the deaths of more than 4,000 police officers, over 400 military service members and more than 100,000 total casualties.