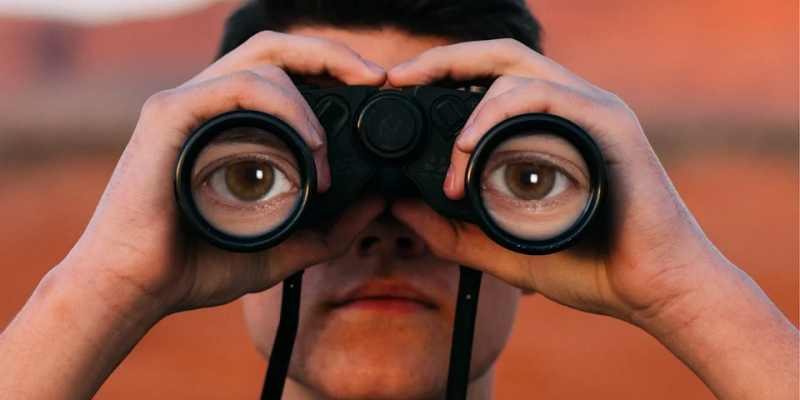 It’s Super Tuesday, and The Hayride has identified several races to keep an eye on tonight as the numbers roll in.

The spotlight will be on Texas Congressional districts this evening with several retiring reps leaving open-seat races to be decided.

Texas Legislative seat races will be less contentious as in previous years due to a lack of concentrated anti-incumbent efforts from movement conservatives, but there are a couple that may produce some surprising results.

Below are our top eight races to watch:

Honorable mentions: Gov. Greg Abbott has visited Reps. Briscoe Cain and Jared Patterson to help shore up votes, but either are expected to win over their respective Republican challengers. There may be something brewing behind the scenes in HDs 106 and 128 but we cannot put that on our list at this time.

On the Democratic primary side, longtime Rep. Harold Dutton of Houston has three primary challengers including a Houston City Councilman in HD 142.