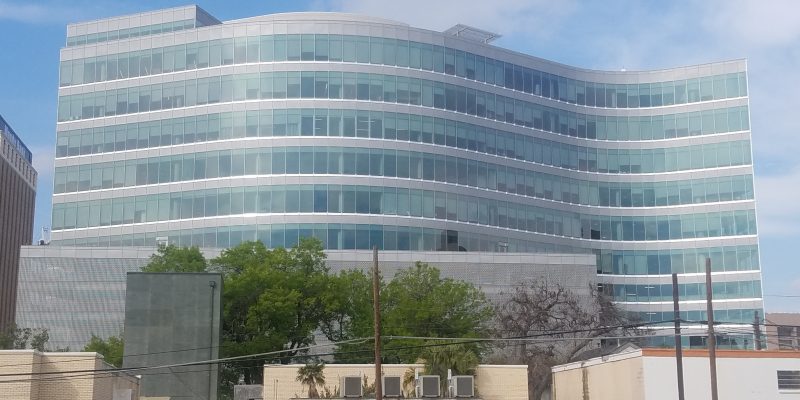 With the world basically going into complete economic shutdown not limited to sporting events and concerts, it comes as no surprise that the South By Southwest music, technology, and education festival (SXSW) was compelled to cancel their plans for the annual Festival in March 2020.

The organizers of SXSW want the public to believe that SXSW is in worse financial hardship then other entities that have had to suspend operations by putting out pleas of sympathy in not only their related publication the Austin Chronicle but also in non-affiliated forms of media claiming that they would be financially insolvent by summer without grants.

The question is how does an entity that has been around for 34 years and has the financial wherewithal to build a new office building for themselves at the cost of 41 million dollars for the construction alone through a shell company, CZ Properties LLC not including the land costs, announced it would not give refunds to any of the 74 thousand planned attendees that have already pre-purchased their badges, had major sponsorships from American Express lined up, but not have any built-in form of rainy day fund? One makes you wonder where did all the money go?

Keep in mind these badge pre-purchases amounted to between $800 and $1,100 per person to avoid having to pay a $500 premium of purchasing the badge at registration. This ironically caused people that were intending on saving money to attend SXSW 2020 to end up out more money than those that would have waited at the last minute.

This doesn’t include the amount of money SXSW  also had received in submission fees for creative content submitted for consideration with no guarantee of getting into the festival. In fact, the way the selection process works with bias against conservatives, the system is rigged more so than betting on professional wrestling.

Case in point: the festival bent over backwards for Lena Dunham back in 2010.  Likewise the vast majority of people that actually “work” for the festival are in fact volunteers, where is there only compensation is earning a badge usually on the last day of the festival which is almost completely worthless.

With all that in mind at least SXSW is not even trying to call itself a non-profit entity like some other festivals or its sister organisation in the Austin Film Society. While SXSW was not in a position to exploit its nonprofit as an “Umbrella” tool of basically money laundering and embezzlement like AFS.

The fact that SXSW still received numerous tax subsidies from the city as a private for-profit entity, and as stated above was in a position to develop a $40+ million high rise one block to the west of the Texas Capitol. We are expected to somehow believe with the cancellation of only one Festival where refunds were not offered, SXSW will suddenly become insolvent in a matter of months? These questions need to be asked or demanded in a forensic financial audit of SXSW for all the tax subsidies they have received as well as even the mentioning of needing a bailout with taxpayer-subsidized grant.

If SXSW had massive layoffs and why do they need to have their newly constructed building at this point?  This would not be the first time in 2020 that a new downtown highrise in Austin TX would take precedent over sound economics — shouldn’t they sell it to raise funds to cover their operating loss?  If their only olive branch to people that purchased badges for 2020 is to offer a deferment of registration for the festivals in the coming years, what if SXSW goes bankrupt over the summer? In such a case, there may not be a SXSW, at least in its current form, and those particular liabilities might be canceled in bankruptcy court.

These are only some of the many questions to be asked. If Coachella offers refunds and if the XFL offers refunds, pays their players the entire base pay for the season which has now been suspended with an expected operating loss of a hundred million dollars before the corona-virus pandemic even started, then there’s no excuse why SXSW which has made millions of dollars over the past three decades is not in a position to not only keep all their employees on board and not go insolvent but also offer refunds.  That reeks entirely of complete financial mismanagement on behalf of SXSW and even if the festival is able to avoid insolvency then there needs to be a top-down change of leadership to prevent a financial crisis from happening again, especially if the City of Austin is dependent on the hundreds of millions of dollars generated by the festival itself.