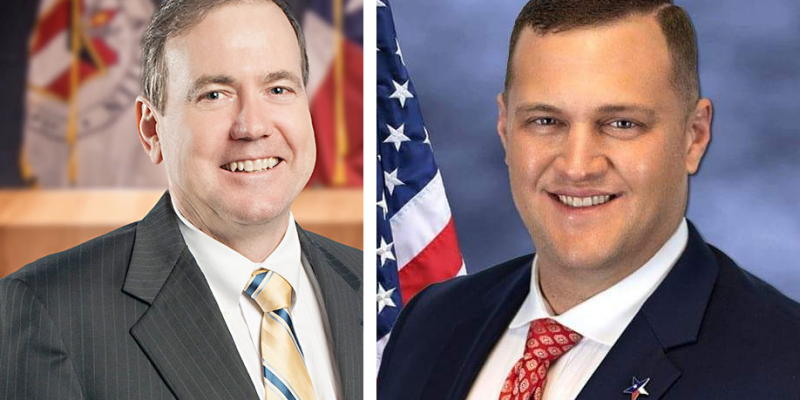 A single vote kept the Texas House District 47 Republican Primary in suspense according to unofficial results.

In the HD 47 Republican Primary in the west Austin area, five candidates were narrowed down to three with social activist and attorney Jennifer Fleck in the lead by a wide berth, followed by former Austin City Councilman Don Zimmerman and law enforcement officer Justin Berry separated by one vote. Zimmerman was ahead.

But as mail in ballots, military ballots, and provisional ballots were included and finally reviewed, second place officially flipped: with Berry ahead by one vote with 4,105 (+7) votes and Zimmerman with 4,104 (+5).

Zimmerman is legally allowed to call for a recount by Friday, as automatic recounts are only triggered by a dead-heat tie. So far he has not called for one. A recount could cost a candidate in the neighborhood of $15,000 for this election, with fees refunded to the requestor if he or she is found to be the rightful winner.

The Republican Runoff winner in HD 47 will face freshman Democratic incumbent Vikki Goodwin, who was unopposed in her party, and possibly a Libertarian challenger. Baring a few exceptions, the five Republican candidates ran a relatively peaceful race, focused largely on individual merits and on taking the West Austin district back for the GOP.