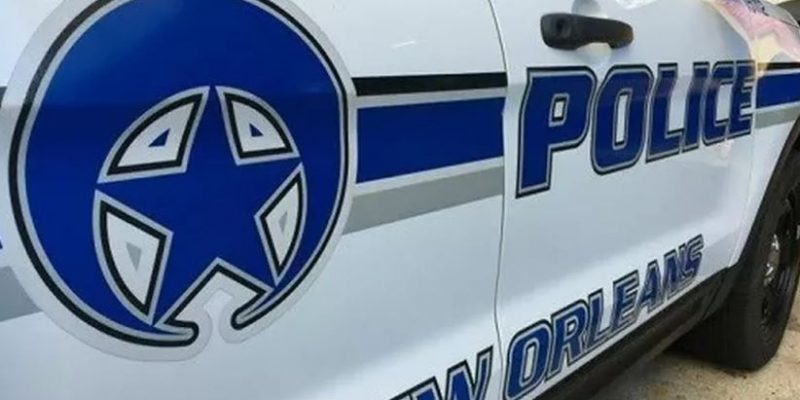 As Scott McKay illustrated at length in an article this morning, Louisiana is taking matters into its own hands in opening the state back up again, despite what Governor Edwards decrees.

It means we as a state are winning. It joins other similar stories across the country that indicate Americans are not quite ready for communism just yet.

The other side will call you a conspiracy theorist if you start using that word “communism,” that you are just “making a big deal of things.” Don’t listen to them. Just as small ingredients go into making a big meal, so do small pushbacks all over the state and country make for the survival of liberty and the pursuit of happiness on the people’s terms.

As so many Americans know, and maybe always knew, this is more than just about COVID-19. It is about them, whoever “them” entails, seeing how far they can go in controlling us before we say enough is enough.

On Wednesday, the New Orleans Police Department announced it is ending the plan to establish checkpoints for “informational” reasons, a plan we challenged last week.

The checkpoints were allegedly “to verbally provide information regarding the current stay-at-home order in place within Orleans Parish due to the current COVID-19 public health crisis.”

It was also to make sure drivers understood what a seatbelt was and if they had proper registration and proof of insurance.

The original plan on April 20 was to enact the checkpoints through May 16. Then it was moved up to May 1 “because of the easing of restrictions in surrounding parishes,” said Jones.

There were plenty of dissenters from the start.

“We think the City’s ‘informational’ justification is a pretext, and also that the stops are counter to public health guidelines,” said Bruce Hamilton, an attorney with the ACLU, who had called the checkpoints unconstitutional. Hamilton said he was encouraged to learn that the checkpoints were ending, and that the city appeared to be listening to the people.

In this case, right in our backyard, “We the People” spoke, and were heard. With the plan’s near-immediate collapse, it seems people in Louisiana aren’t as gullible as some government officials think they are.

This in itself is a victory, and should show every resident that a few people can make a difference. Other parishes making certain decisions in the name of liberty forced the hand of the people in charge of the checkpoints.

We all know a few ingredients here and there can make all the difference in a great or terrible gumbo.

No one should underestimate the impact this seemingly small victory can have as we fight to take our state and country back from the wrong hands.