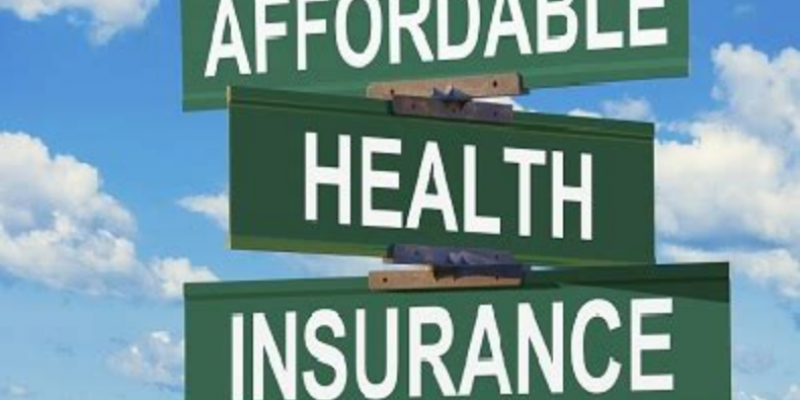 The Centers for Medicare & Medicaid Services (CMS) has published a second rule change to increase hospital transparency. The new rule expands on the first announced in January 2019. The rules were proposed in response to an executive order President Donald Trump issued requiring health care price transparency.

One of the seven hospitals associations that sued the administration over transparency, the American Hospital Association, argues that hospitals are right to receive taxpayer money they don’t have to pay back from federal coronavirus stimulus money.

Its hospitals, the AHA argues, have incurred an estimated $202.6 billion in reported coronavirus costs and revenue losses due to state executive orders that prohibited elective procedures and admissions of non-coronavirus patients.

“We need further support and resources to ensure that we can continue to deliver the critical care that our patients and communities are depending on while also ensuring that we are prepared for the continuing challenges we face from this pandemic as well as other potential emergencies,” Rick Pollack, AHA’s CEO, said in a statement.

Of the -4.8 percent change in the nation’s Gross Domestic Product reported April 29 by the Bureau of Economic Analysis, the largest loss reported was -2.25 in the health care industry. Health care employment also declined by 1.4 million in April, following major losses in March, the Bureau of Labor Statistics reported. In April alone, more than 950,000 jobs were lost in dentist, physician and health practitioners’ offices, with hospitals reporting a loss of 35,000 jobs.

But a 2019 OpentheBooks.com audit found that while the average family paid nearly $20,000 in 2018 on insurance premiums, deductibles and out-of-pocket costs, salaries for hospital administrators and executives were as high as $21.6 million, with six CEOs earning between $10 million and $21.6 million.

“Charitable hospitals and their CEO’s are getting richer, while the American people are getting healthcare poorer,” the report concluded.

This week, another report by OpenTheBooks.com identified 20 nonprofit hospitals that received stimulus money whose reported investments and endowments totaled more than $116 billion.

“Many large hospitals already have the ability to reprogram or redirect funds,” Adam Andrzejewski, CEO and founder of Open the Books, said. “They need to explain to patients and front-line health workers why they have or have not done so.”

“With healthcare payments getting re-designed in new COVID legislation, it’s time we stand up to private equity and address SURPRISE BILLING to end the money games of price gouging & predatory billing that erode the public trust in hospitals,” Markary tweeted Tuesday.

Markary is urging Americans to sign a petition to encourage Congress to bring fairness and transparency to the health care system.

“As more and more patients lose faith in the system, the doctor-patient relationship is being undermined by surprise billing and the modern-day business practices of price gouging and predatory billing,” he argues. “In fact, these egregious practices have become part of the business model of some private equity groups, which seek to replace physician autonomy with corporate medicine.”

Markary also told USA Today that the money the most heavily endowed hospitals are receiving is not free: “It comes off the backs of American workers, over 10 percent of whom are unemployed.” Instead, hospital aid should be prioritized by need, not allocated to “those with billion-dollar endowments and large cash reserves that provide little charity care. Not all hospitals function similarly.”

David Balat, a former hospital administrator and director of health care policy at the Texas Public Policy Foundation, said that the first CMS rule requiring hospitals to disclose their gross charges was a good step. But it still did not provide the actual costs, which is why the second rule was proposed.

Balat told the Center Square that gross charges do not represent “the real price in healthcare for the patients that are treated in those facilities. The real prices are the negotiated rates between insurer, which for the most part is the employer in this country, via a third party administrator and the hospital. President Trump wants patients to be able to see the real price associated with services. This is important because over 80 percent of healthcare services are considered shoppable.”

According to a 2019 Transamerica Health Savings survey, 37 percent of patients said they were billed for a health treatment or service they were told or thought was fully covered by their insurance plan.

Instead of being surprised by costs, the rule will “help families save thousands of dollars,” Josh Archambault, senior fellow at the Foundation for Government Accountability, told The Center Square, and give patients “the same flexibility with the cost of health care services they’ve come to expect from other services, like buying a car or plane tickets.”