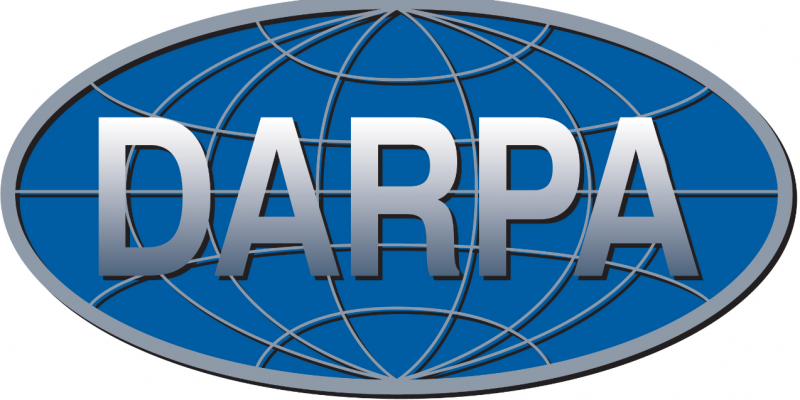 The report highlights a story first published by The Washington Post, which is owned by Jeff Bezos whose company has a several hundred million dollar contract with the CIA. The Post reported that DARPA’s Defeat Disinfo program will utilize:

“Artificial intelligence and network analysis to map discussion of the president’s claims on social media,” and then attempt to “intervene” by “identifying the most popular counter-narratives and boosting them through a network of more than 3.4 million influencers across the country — in some cases paying users with large followings to take sides against the president.”

Curtis Hougland is leading Defeat Disinfo, Fox News reports. He initially said he received funding from DARPA when his work was “part of an effort to combat extremism overseas.”

However, after Fox News reported on the project, the Post updated its story to say that Hougland was “using open-source technology initially incubated with funding from DARPA.”

The initial story published by the Post, Fox News notes, said this instead: “The initiative is run by Curtis Hougland, who received initial funding for the technology from DARPA, the Pentagon’s research arm, as part of an effort to combat extremism overseas.”

Hougland’s efforts “raised the question of whether taxpayer funds were being repurposed for political means, and whether social media platforms have rules in place that could stymie Hougland’s efforts — if he plays along,” Fox News asks.

“Hougland’s claim DARPA funded the tech at the heart of his political work is grossly misleading. He advised briefly on ways to counter ISIS online. He was not consulted to design AI or analysis tools, nor certainly anything remotely political. DARPA is strictly apolitical.”

“Hougland had a tertiary consulting role advising an agency program on how to explore new and better ways to counter America’s adversaries online,” a spokesperson for DARPA told Fox News. “He was not consulted for technical expertise designing artificial intelligence or network analysis tools, nor certainly any research that was remotely political. … Unequivocally, DARPA funding did not help advance the technology with which Hougland now works any more than does his use of other agency technologies like the internet or mobile phone.”