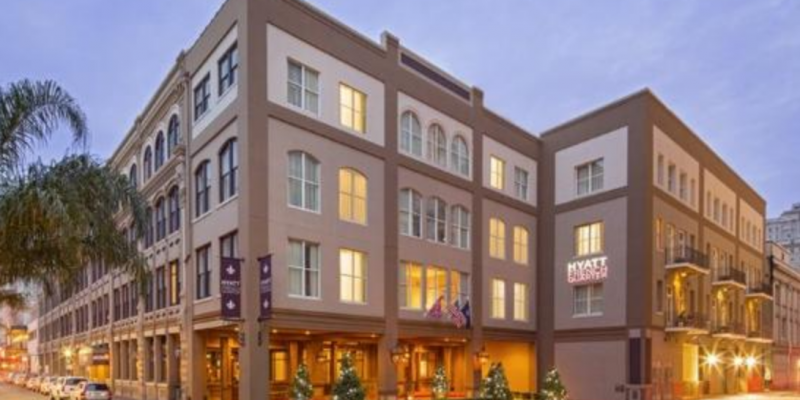 Coronavirus-related losses of jobs supported by the hotel industry in Louisiana numbered 49,138 out of a total of 120,404 hotel-supported jobs, according to a hotel industry estimate.

The analysis published by the American Hotel & Lodging Association found that out of a total of 37,797 jobs generated directly from hotel operations in the state, 16,631 jobs were projected to be cut by the coming weeks due to the Covid-19 crisis. The study is based on Oxford Economics research carried out in mid-March.

Nationwide, 44 percent of hotel workers were projected to lose their jobs in the coming weeks due to the pandemic, which has led to a dramatic drop in hotel occupancy. And U.S. hotels have lost $2.4 billion in room revenue since mid-February, according to the analysis.

California, Florida, Nevada and Texas are expected to be the states hardest hit by losses of jobs generated directed by the hotel and lodging industry, the association reported.

“The impact to our industry is already more severe than anything we’ve seen before, including Sept. 11th and the great recession of 2008 combined,” association President and CEO Chip Rogers said in a statement.