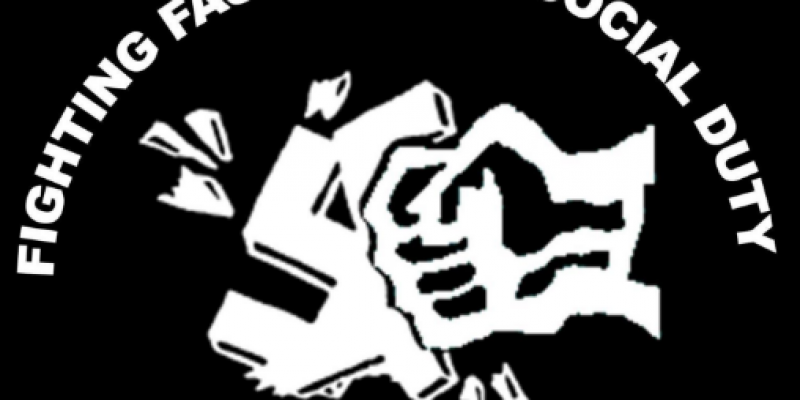 Texas Gov. Greg Abbott joined Dallas and Fort Worth officials at Dallas City Hall Tuesday to discuss how the state is handling violent rioters who have taken advantage of peaceful protests organized in the state in response to the killing of a former Houston resident, George Floyd, by a Minneapolis police officer.

“People are rightfully angry,” Abbott said at the news conference, “but the beautiful thing about America is that every person has the right to make their voices heard, to protest against this injustice.

“However, violence and vandalism is never the answer, and they have no place in Dallas, Fort Worth or anywhere in the state of Texas.”

Abbott said he spoke with President Donald Trump about restoring order in communities nationwide. He also reiterated what he announced Monday, that the state was working with Texas Rangers, special agents with the state’s Department of Public Safety, the FBI, four Texas U.S. Attorneys, and the state’s joint terrorism task force to investigate which groups organized rioters “to cause trouble” in Texas.

Abbott declared a State of Disaster on Sunday for all counties after violent rioting erupted, which gave him the authority to designate federal agents to serve as Texas Peace Officers.

DPS Director Steve McCraw said investigators uncovered information online pointing to the far-left activist group, Antifa, as having organized rioters to wreak havoc and take advantage of protesters, specifically at an Austin Target. He said it was the job of the police to protect peaceful protesters exercising their constitutional right to peaceably assemble. However, criminals and “thugs,” he said, have been, and will be, arrested.

On Sunday, Trump called for Antifa to be labeled as a domestic terrorist organization, and on Monday vowed to use the U.S. military and the U.S. Justice Department to aggressively pursue “terrorist” protesters.

Prior to Tuesday’s news conference, peaceful protesters gathered outside of Dallas City Hall. In Arlington, police officers joined with community clergy leaders to pray in front of police headquarters at noon.

On Monday night, about 300 protesters who blocked the Margaret Hunt Hill Bridge in Dallas were facing criminal charges, Dallas police Chief Reneé Hall said, although they were not booked into jail because of capacity issues.

Hall added that police officers warned protesters not to go on the bridge yet they ignored the warning and did so anyway. Because they blocked the road, they broke the law. Hall again warned protesters and rioters, “If you break the law, we will arrest you.”

Late Monday night, in Arlington, police said a peaceful protest turned violent when rioters came to the police department and burnt Memorial Day flags, damaged flag poles and spray-painted a police cruiser. They also looted and damaged a Walmart near AT&T Stadium, where there was also a standoff between rioters and police, WFAA NBC News reported.

The City of Fort Worth’s 8 p.m. curfew was implemented after police used tear gas, flash-bang grenades and smoke screens to disperse a crowd of rioters from the West 7th Street Bridge.

Violent civil unrest in Dallas on Friday and Saturday resulted in curfews being implemented in Dallas, Fort Worth, Irving, University Park, Highland Park and Denton.

Interested in more national news? We've got you covered! See More National News
Previous Article Coronavirus claims 49,138 hotel-supported jobs in Louisiana
Next Article Riots Versus Churches: Mass Gatherings For Me, Not For Thee