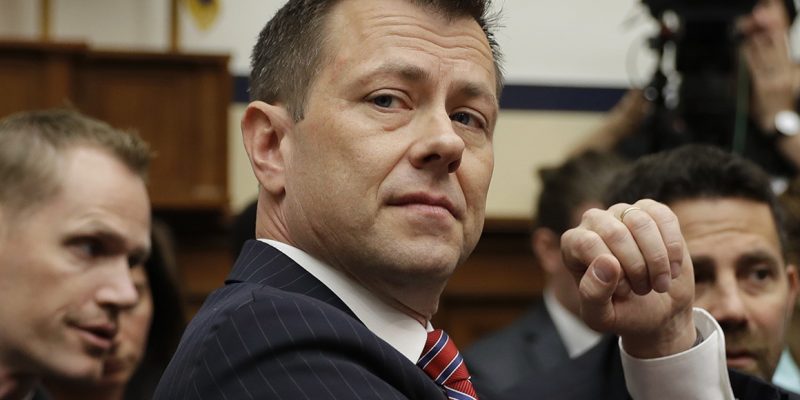 The notes refer to President Obama as “P,” Joe Biden as “VP,” and former FBI Director James Comey as “D.”

Below are the three main takeaways::

The development calls into question the role that both President Obama and Vice President Biden played in the targeting of Lt. Gen. Flynn and what appears to be an organized attempt to undermine the Trump administration.

Deputy Attorney General Sally Yates was also reportedly in the meeting as she previously expressed her shock in response to learning of President Obama’s intimate knowledge of the case.

One other aspect of this story that has not been widely reported is the suspicious email that National Security Adviser Susan Rice sent to herself just hours before the official end of the Obama administration.

The email outlines how everything was done “by the book,” a phrase she repeats three times in an apparent attempt to mitigate then-President Obama’s involvement.

Rice took to the media waves last week when she blasted the Trump administration, telling MSNBC it is “racist to its core.” As a side note, MSNBC recently hired disgraced former FBI lawyer Lisa Page as an “analyst.”

Rice also stated that Trump-supporting Senators belong “in the trash heap of history.” She is rumored to be a top contender to be selected as Joe Biden’s running mate.

You don’t have to take our word for it, you can view the newly declassified notes for yourself by CLICKING HERE, courtesy of The Federalist.