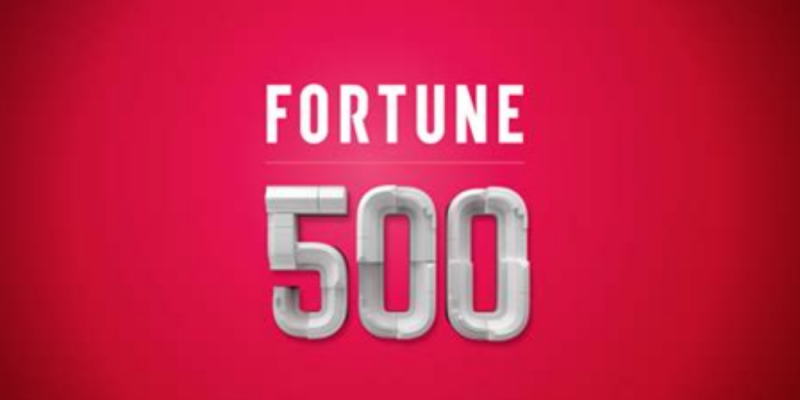 Only 2 companies with headquarters based in Louisiana made Fortune magazine’s 2020 list of Fortune 500 companies– CenturyLink and Entergy.

This month’s list of high-earning companies was the 66th annual ranking published by Fortune. All companies in the top 500 reported revenues of at least $5.7 billion, a 1 percent increase over the previous year’s threshold.

CenturyLink had revenues of $22.4 billion in the 2019 fiscal year, according to the ranking. It employs 42,500 employees.

Entergy also made the Fortune 500 list, ranking 293, a 5-place drop from the previous year.

Fortune 500 companies account for 66 percent of the nation’s total gross domestic product, with a combined $14.2 trillion in revenues, according to the analysis. In total, their profits were up 8 percent over the previous year, Fortune reported.

Only 52 companies have consistently remained on the list since it first created the ranking in 1952.