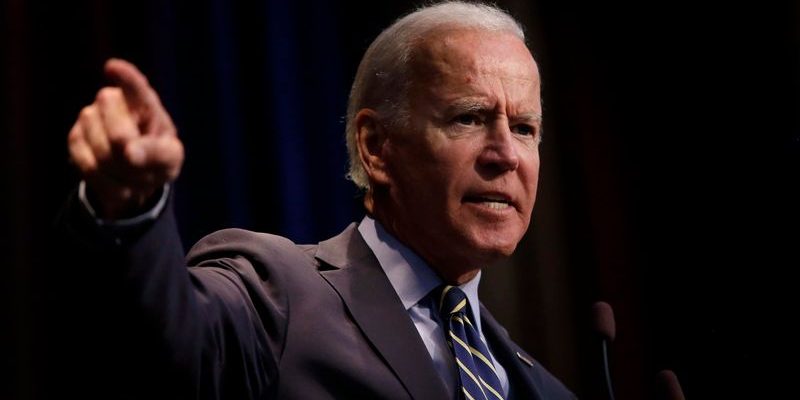 Is it possible that the American people so dislike President Trump that they would sacrifice their own prosperity by voting for Bunker Joe? As of now, based upon polls created by the media, that would seem to be the case.

But has the average voter considered the impact on themselves and their family if that were to come to pass?

That is a question that will not be answered until election day (or later if there are a lot of mail ballots to count).

According to Joe Biden, if he is elected, he will transform America. A transformation of a centuries old nation will take three forms: social, political, and economic. No one really thinks that Joe Biden will have the fortitude to run the country so the consensus is that he will surround himself with strong liberals and socialists and he will follow their lead. Those hangers-on will create policy that follows their neo-socialist philosophy of a new America.

On the social front one does not have to wonder what transformation means. Clearly those who will dominate his policies will be pro-abortion, anti-family, anti-religion, anti-gun believers in confiscating personal freedom in exchange for big government.

Remember “It takes a village”, that was Hilary Clinton’s way of promoting government dependency. Black Lives Matter, the new standard bearer for Biden’s allies, is even more blunt; on their website among other attacks on American culture they write, “We disrupt the Western-prescribed nuclear family structure”. Gone will be all the trappings of western civilization, in will come collectivism, tribal culture, and a total end to traditional American values and moral standards.

That is what social transformation is.

On a political level, we should expect the decline of the Republican Party and advent of the coveted Democratic desire to end the insertion of conservative values into political discourse. That will come from wide open borders and masses of illegal immigrants given citizenship and the vote.

We will see the end of the American system of criminal justice and the notion that we are a “nation of laws and not men”. The anarchy that we see in Democratic run cities today will become the norm and not the exception.

We will see the return of Washington-centric over-regulation that stifles growth and individual creativity. We will see ever more power controlled in ever fewer far left hands, and, in a misbegotten pursuit of collectivism, a clear effort to deprive Americans of their personal freedom.

That is what political transformation means.

And finally, on an economic level, just as when Biden was VP during the Obama years, we should expect to see low expectations, poor job opportunities, and stagnant incomes. Biden, with no reason except to fund left wing ideology, has made a firm promise to reverse the Trump tax cuts and raise taxes across the board. Beside less personal spending money, that would assure large declines in stock market values and corresponding drops in 401Ks. That means weakened pension funds and high borrowing costs. It means a terrible job market – as opposed to the record-low unemployment which marked the first Trump term before the advent of the COVID-19 panic – and low wages.

On an international level he will clearly promote China back into its illegitimate position of dominance of international trade. That will hurt because we will see US jobs and companies once again beating a path to China. If, as expected, his economic policies are at least as bad as Obama’s and probably worse, we can expect to see vast amounts of our budget shifted away from infrastructure and military preparedness, into social programs and deep black hole spending such as the Green New Deal.

That is what economic transformation means.

We know all of this. What we do not know is if the American people are willing to jump off a cliff into raging waters just because they do not like Trump.