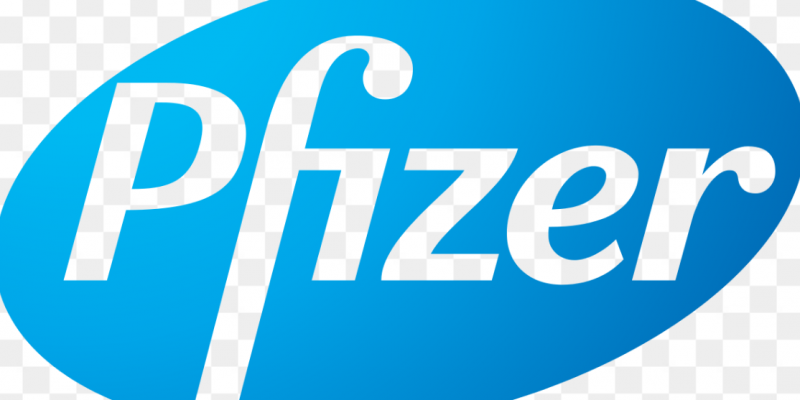 The U.S. Department of Health and Human Services announced Wednesday that the federal government has reached a deal with Pfizer to produce and distribute 100 million doses of a COVID-19 vaccine.

Under the $1.95 billion agreement, U.S. residents will be able to receive the vaccine for free once it is approved for safe use by the U.S. Food and Drug Administration.

“The federal government will own the 100 million doses of vaccine initially produced as a result of this agreement, and Pfizer will deliver the doses in the United States if the product receives Emergency Use Authorization or licensure from the U.S. Food and Drug Administration (FDA), as outlined in FDA guidance, after completing demonstration of safety and efficacy in a large Phase 3 clinical trial,” HHS said in a news release.

The agreement also allows the U.S. government to purchase and acquire an additional 500 million doses.

“We’ve been committed to making the impossible possible by working tirelessly to develop and produce in record time a safe and effective vaccine to help bring an end to this global health crisis,” Dr. Albert Boula, Pfizer’s chairman and CEO, said in a statement.

U.S.-based Pfizer is working on the vaccine with German-based BioNTech.

“Through Operation Warp Speed, we are assembling a portfolio of vaccines to increase the odds that the American people will have at least one safe, effective vaccine as soon as the end of this year,” HHS Secretary Alex Azar said in a statement. “Depending on success in clinical trials, today’s agreement will enable the delivery of approximately 100 million doses of vaccine being developed by Pfizer and BioNTech.”

Pfizer and BioNTech expect to seek emergency authorization as soon as October if their ongoing clinical studies continue to be successful.

Once the vaccine receives FDA approval, Pfizer will begin delivering the drug throughout the U.S. beginning in the fourth quarter of 2020.

President Donald Trump has said that the U.S. would have a vaccine by January. Assuming the FDA process is fast-tracked, the delivery would be on track before then.