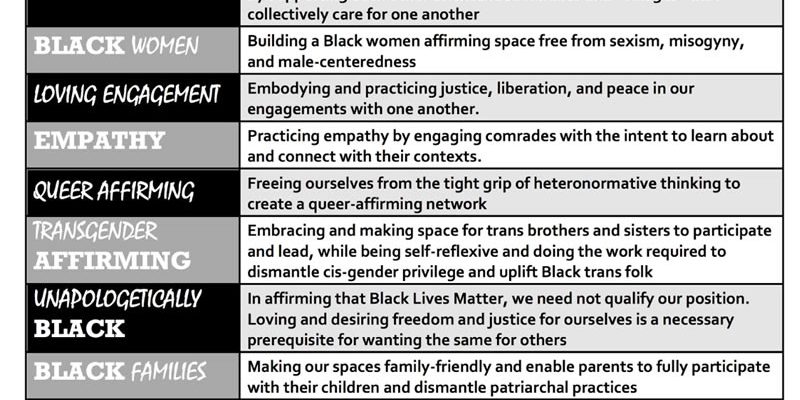 A July 10 document, a copy of a confirmed email sent by Plano ISD Counselor Dianne Evans to her colleagues, Sian Flores and Amy Henry, includes three attachments entitled, “talking points for clinicians around comm trauma,” “Justice in June,” and a “Master list of Black Revolutionary readings.” Originally sent on June 12, the email and documents have been circulating on social media.

“In coming to the end of my webinar week and thought I would share a tool that was provided by Dr. Marva Robinson during the webinar entitled: Understanding the Black Experience in America: Be the Change You Want to See in the World,” Dianne Evans, LCSW-S Special Education Counseling Services, writes.

In one of the attachments is a guide to study cultural Marxist ideology, with hyperlinks to numerous resources. It details a weekly day planner of things to watch, read, listen to, and act on. One of the listed acts states: “Help reallocate city budgets by defunding the police. The following link leads to Defund12.org, which generates an email template pre-populated with elected officials emails. Simply fill in some of your information and the body of the message (advocating for defunding the police in that city) is automatically filled in for you.”

School officials said the webinar “was not authorized, nor is it in use,” according to a report by Texas Scorecard.

According to Evans’ email, her webinar week was ongoing in June.

According to a 2015 Real News Network interview, two out of three of its cofounders, Patrisse Cullors and Alicia Garza, “are trained organizers. We are trained Marxists. We are supervised on ideological theories.”

Black Lives Matter’s proposed public school curriculum for the fall states that if local school board members decline to use their curriculum, they are branded as “racist” and “bigots.” 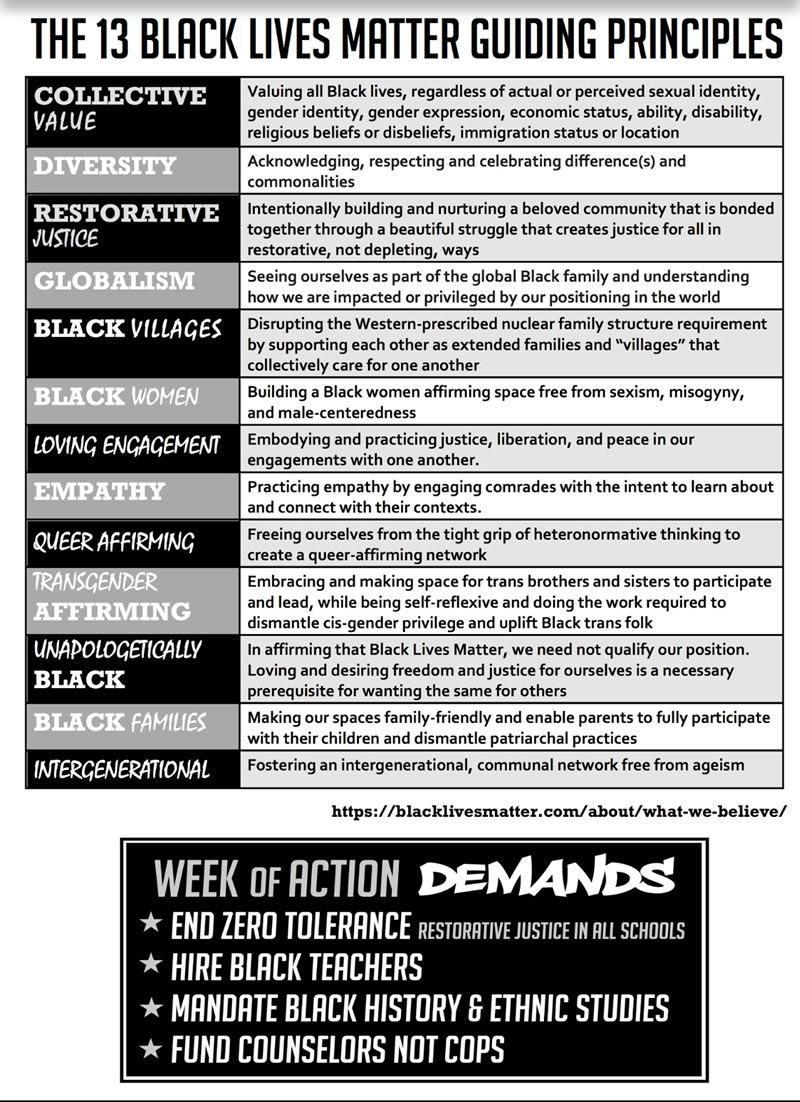