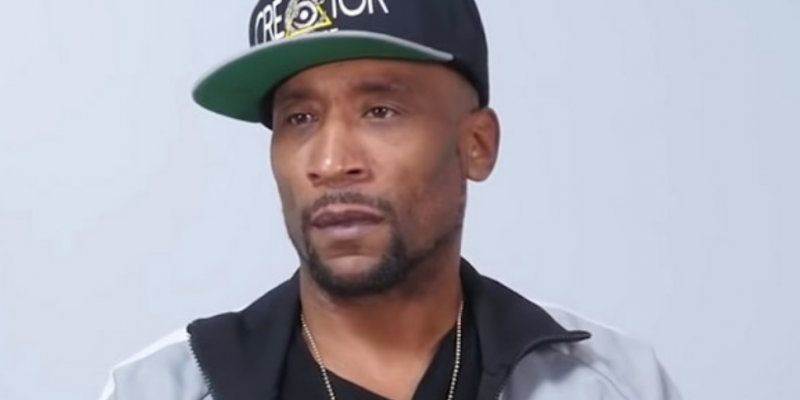 Rapper Lord Jamar says he doesn’t support Black Lives Matter (BLM) because it “isn’t our movement… it was given to us by… George Soros.”

The 51-year-old rapper who started a 1989 hip-hip group, Brand Nubian, was interviewed on Turning Point USA about BLM. When asked if he supported it, he said, “No. Absolutely not.”

He said the movement wasn’t about black people,

“It’s a movement that was given to us by, you know, George Soros and his f**king boys. Because they saw how things were going and they didn’t want it to go back to the 60s – to where we start having our own, organic movement.”

The video below is published by VLAD TV.

The interviewer says Soros has funneled “100 million dollars” towards Black Lives Matter to which Lamar replied,

“You know, what happened to ‘no justice, no peace’?” he asked.

Lamar is not alone. Other members of the black community have come out against BLM arguing it doesn’t represent them.

Its platform is anti-family, anti-heterosexual marriage, anti-Semitic, and anti-male.