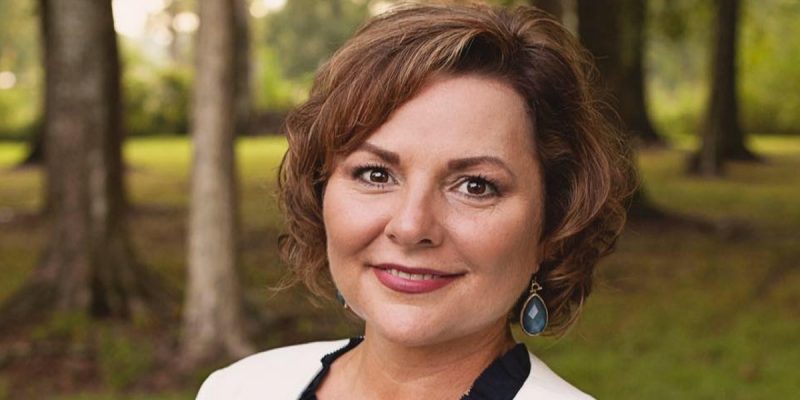 Passage of historic tort reform legislation has forced at least one leftist Louisiana legislator not just to express expiation but also to expound economic ignorance and illiteracy.

Democrat state Rep. Malinda White sinned multiply against her liberal allies. She joined a veto-proof majority with initial House approval during the regular session of SB 418, then abstained on the version that drew the veto of Democrat Gov. John Bel Edwards. Then, in the special session she voted with a larger veto-proof bunch for the stronger HB 57 and with an even larger majority to send it to Edwards, who has said he will sign it.

That uppity behavior won’t go unnoticed by party powerbrokers, who remain indebted to the trial lawyer lobby and hope to see donations from it fall as little as possible given personal injury lawyers’ smaller profit margins and their annoyance at Democrats’ inability to curtail the transfer of wealth from vehicle insurance ratepayers to their pockets. So, White devised a way to compensate for her apostasy.

Asked about the impact of tort reform, White argued that – get this – insurance rates would come down if the minimum wage were raised. Apparently, with higher wages more people who don’t pay car insurance will buy it, presumably driving down overall rates as the risk spreads out. This defense of the left’s crusade of hiking the minimum wage balances out her votes that will have the impact of lowering rates but also trial lawyer incomes.

Yet to believe this economic causation one must know next to nothing about characteristics of minimum wage earners nor basic economics. The majority of such employees live in a multiple earner household and are young; in fact, a lot probably are on somebody else’s policy. Few probably even solely own a vehicle of which they are the sole insured.

As the wage rises from there, you are likely to find more single adult earners and with children who do own vehicles, which would appear to fall into the group White alleges that don’t buy insurance because they don’t make enough dough. Of course, raise the minimum wage and they may not have jobs, as continually confirmed by research. Congressional analysis of the most recent effort by Democrats to raise the minimum wage by 2026 to $15 or almost doubling it shows it by then would destroy 1.2 million jobs, pull an extra 1.1 million people in poverty, and cost families $8 billion in income. If, as White claims, underpaid people can’t afford insurance, she should see how many jobless ones can.

In short, raising the minimum wage likely would spawn more uninsured motorists and create upwards pressure on rates. White, who runs her own business (and, no doubt in order not to be called a hypocrite, surely pays all her employees at least double the minimum wage), either knows better and is just playing politics, or truly has no clue about economics and has stayed in business through blind luck.