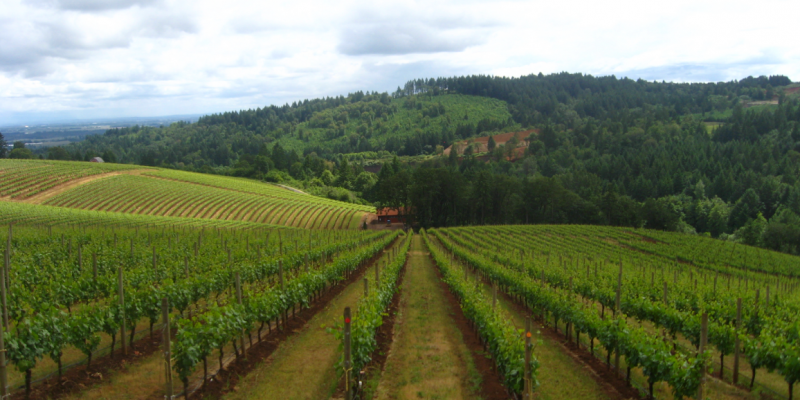 Gov. Greg Abbott still has not responded to a letter signed by 65 members of the state Legislature urging him to amend an executive order that shut down restaurants and bars because of a difference of one-tenth of one percent of sales revenue generated by alcohol sales.

“We ask you to help this critical industry by amending or clarifying the definition of a restaurant in Executive Order No. GA-28,” the legislators wrote. “Currently, restaurants are defined as businesses ‘that have less than 51 percent of their gross receipts from the sale of alcoholic beverages.’ All other businesses with a TABC permit are treated like a bar and required to close for onsite service. This has created significant confusion in the industry because many restaurants cross the 51 percent threshold simply because they sell affordably-priced food and higher-priced wine, beer, or cocktails.”

The legislators offered a new definition the state could use to allow businesses to keep their doors open and avoid filing for bankruptcy.

According to the Texas Restaurant Association, the order has resulted in more than 1,500 restaurants closing, which put an estimated 35,000 employees out of work. Now these employees, who are willing to follow social distancing and other protocols and want to work, are dependent upon unemployment benefits to make ends meet, the association said.

“To save our state’s resources and get Texans back to work,” the legislators asked the governor “to clarify that any business with a license or permit from TABC is still a restaurant” if it meets the criteria they suggested in the letter.

Bars have been shut down twice by the governor since March and several business owners have sued.

“Generally everyone has a common sense understanding: ‘What is a bar? And what is a restaurant?’ I think that 51 percent rule is so broad that it actually picks up or encompasses businesses that we would normally think of as really being restaurants,” State Rep. John Wray, R-Waxahachie, a signer of the letter, told the Texas Tribune.

Wray explains that someone might order a burger and two beers at a restaurant, and the beer costs more than the burger. But the difference in cost doesn’t make the restaurant a bar, he says.

State Rep. Kyle Biedermann, R-Frederickburg, sent a separate letter two weeks after the group letter, specifically on behalf of members of his district in the Texas Wine Country. The district has the largest number of wineries in the state, and has cultivated unique craft breweries, wedding venues and bars.

“They are dying on the vine despite the fact that they are capable of following each and every mandate” that the governor has ordered, Biedermann wrote. “If these businesses are not allowed to reopen, many will not be able to recover.”

The reasons the governor is using to shut down these businesses “are arbitrary and not proven to be the main causes of the spread of Covid-19,” he adds. “It’s unfair that similar businesses are allowed to be open as well as big box stores and mass merchandisers which are far less safe.”

In response to whether or not the legislators heard back from the governor, Rep. Biedermann told the Center Square, “We did not hear back from Governor Abbott’s office on our restaurant letter. In fact, we have not received responses to any of our letters. It is interesting that the cities get responses from the Governor when they are increasing mandates on businesses and individuals, but the legislators are ignored.”

The governor’s office also did not respond to a request for comment for this story.