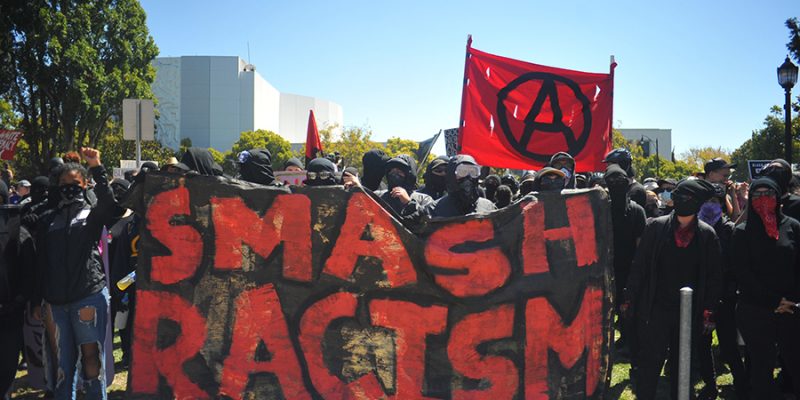 Their announcements follow similar declarations made over the last few months across the country amid the COVID-19 pandemic and nationwide protests against police violence.

So far, leaders of Colorado, Ohio and Wisconsin have declared racism a public health crisis. Other local governments in nine states have passed, or are considering passing, declarations on the matter, according to an analysis by Pew Charitable Trusts.

Gov. Sisolak said he’s looking forward to working with Nevada leaders and the Office of Minority Health and Equity to address “inequitable access to mental health services” and a lack of educational and career opportunities for minorities. The office was created by the Nevada legislature in 2005 and expanded in 2017.

“Institutional and systemic racism has gone on far too long in this country and in this state,” he said. “Based on research, we are taking a proactive approach in joining fellow leaders around the country to declare racism as a public health crisis.”

The American Medical Association, the American Academy of Pediatrics and the American College of Emergency Physicians also declared racism as a public health crisis, vowing to eradicate racism and discrimination in health care.

“Being black is bad for your health. And pervasive racism is the cause,” is the argument made by “multiple public health studies over more than three decades,” the Pew report states.

Dr. Georges Benjamin, executive director of the American Public Health Association, and a black man, argues, “Health inequities at their very core are due to racism.”

Supporters argue making such proclamations will lead to changes in socio-economic policies. Government agencies could then implement reforms in the areas of criminal justice, education, health care, housing, transportation and social services, among others, “with the goal of shrinking the health gap between African Americans and white Americans,” Pew reports.

Opponents argue none of these resolutions or proclamations will really help the black community. In Indianapolis, after the city council issued its declaration and ordered the removal of a Confederate statue in Garfield Park, detractors made clear their opposition.

The Baptist Minister’s Alliance, National Action Network of Indiana and the Concerned Clergy of Indianapolis said the city council’s declaration “had no true depth.”

“Rather than direct resources to address the deserts that have existed for years, city leadership hides behind resolutions and meaningless actions with no real city commitment to addressing the systemic racism that has created the deserts,” the groups said in a joint statement. “There are no economic commitments to positively impacting the black community.”