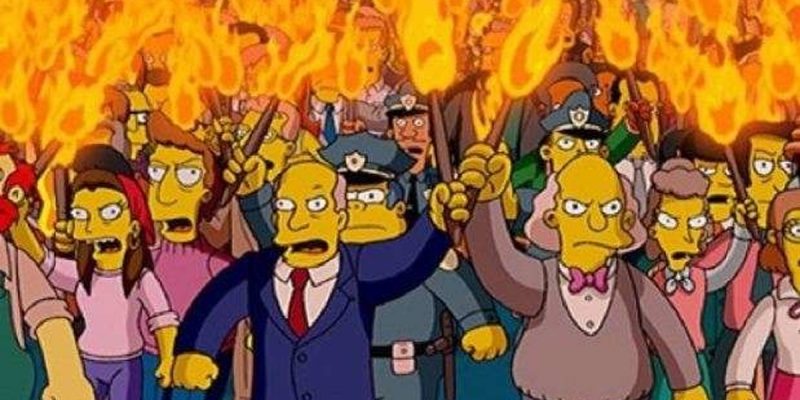 As of this writing, there is no indication as to what Gov. John Bel Edwards’ definition of what a Phase 3 reopening of Louisiana’s economy will be. Virtually everyone we’ve talked to in a position to know has expressed a distinct lack of confidence that Edwards’ Phase 3 will look much different than his Phase 2 does.

And today, Edwards is scheduled to announce what his Phase 3 rules are.

But Edwards has a problem, which is that finally, after months of being browbeaten by irritated constituents and desperate business owners, Louisiana’s legislature has run out of patience with Edwards and his endless lockdowns.

On Tuesday, the House Republican delegation had a marathon meeting which was, we’ve been told by several in attendance, contentious at times. Some of the members, though nothing even remotely close to a majority, attacked delegation chairman Blake Miguez for being insufficiently protective of those who had taken minority positions within the delegation on various issues.

The most important of those being that of the petition circulated by Rep. Alan Seabaugh which, upon achieving 53 signatures and therefore a majority of the House, would cancel Edwards’ declaration of a state of emergency over COVID-19. Seabaugh’s petition has reached to the mid- or even high-40’s in terms of signatures, but it has been stymied by the opposition of House Speaker Clay Schexnayder for a number of rather dubious reasons. Schexnayder had objected that the petition would eliminate Louisiana’s ability to draw down federal COVID funds, though there is no proof that’s true and the political reality is that President Trump absolutely would not cut off a red state due to deliver a big number for him in November. He had also objected that eliminating Edwards’ emergency declaration and forbidding him from declaring another for 60 days would affect Edwards’ ability to declare emergencies for natural disasters, which is nonsense.

For what reason Schexnayder really objected to the petition, we don’t know.

On Tuesday, however, something new happened. Rep. Mark Wright circulated a petition which had apparently gotten authorship from a number of other state representatives which would do essentially the same thing Seabaugh’s petition would, but with a couple of twists which made it a bit more palatable to some of the holdouts.

Twist number one is the second petition calls on Edwards to issue a new emergency declaration which is generalized and does not include limitations on individual freedom or commerce. The business community, we’ve been made to understand, has absolutely had it with mask mandates, bar closures, restaurant capacity limitations and all of the other lockdown items Edwards has been so obsessive about, and they’ve begun exerting pressure on legislators to make those go away.

But twist number two is that the second petition voids Edwards’ emergency declaration without barring him from reissuing another.

The second petition passed through the room at Tuesday’s delegation meeting and received signatures from all but a handful of the 68 members of the delegation. It’s not at 53. It might be at 63.

This is where today’s events could become very interesting.

What the Republican members of the legislature, almost to a person, is hoping to have happen is to drop the petition and then negotiate with Edwards on a new emergency declaration which ends the lockdowns without preventing the state from securing federal funds or interfering with state officials working with local governments to fight the virus.

The problem is that would require Edwards to adopt a completely different persona and governing style. John Bel Edwards is not a builder of consensus. John Bel Edwards is an authoritarian who lays down the law and demands obedience, and becomes vindictive when he can’t have his way.

Most of the Republicans in the House assume that they’ll file this petition, perhaps early next week, and Edwards will immediately issue a new emergency declaration which looks identical to the current one. In that case the petition will have had no real effect on anyone’s life or reopening the state. Politically, though, it’s the kind of slap in the face to the legislature which might open up the possibility of further action.

Seabaugh’s petition could finally get to 53, for one thing. Or maybe the legislature might call itself into a special session and make changes to the law in order to invalidate Edwards’ actions. Jeff Sadow had a good piece earlier this week about what those changes could look like.

Or maybe such antics by Edwards could turbocharge the recall effort currently underway against Edwards, which is a good deal more robust so far than anybody would have expected. The assumption based on polls taken at the height of the COVID-19 pandemic is that the majority of Louisiana’s population is so petrified and hysterical about the virus that Edwards is untouchable for his handling of it, but there is undoubtedly a whole lot more energy on the side of reopening the state than there is in keeping it shut down, whatever any poll numbers generated today might say.

We’re in no way predicting the recall effort will be successful – no recall of a statewide official has ever been successful in Louisiana history that we know of – but if the effort continues gaining momentum and Edwards fuels it with dismissive or out-of-touch statements and actions (asked about the recall yesterday, he sneered and said that lots of things keep him up at night but the recall isn’t one), it could take on a life of its own and become an inconvenience which emboldens his critics and soils him politically.

But another potential consequence of Edwards reimposing the same emergency declaration might be a third petition which splits the difference between Seabaugh’s petition and the one Wright presented.

Say, for example, that it would bar the governor from reimposing an emergency declaration for 14 days, and making for a full reopening in that time.

As we understand it, that’s a petition which could get to 53 votes now, even before anything Edwards does today. And by 14 days after his emergency declaration is expired, we’ll know whether Louisiana has a resulting COVID spike or it doesn’t. If it doesn’t, this whole nightmare is over, because Edwards would be insane to climb that hill again (at that point we really would begin to believe in the possibility the recall might hit paydirt). If there is a spike in that circumstance, then it would be time to begin negotiations on something that strikes a balance between economic survival and public health.

A lot of this is contingent on what Edwards’ definition of Phase 3 will be. It’s conceivable he could recognize the momentum for reopening and give up on things like a statewide mask mandate, bar closures and so forth – though everything we’ve heard from folks in a position to know is that he has given zero indication of willingness to give up those restrictions. He’s allowing a few fans in the stands in the Superdome and Tiger Stadium, but no tailgating, and that’s as far as he’ll go.

The problem for Edwards, though, is that for many of Louisiana’s retailers, restaurants, bars, event facilities, festival organizations, wedding planners, caterers and other businesses, Phase 3 is no longer sufficient. They’re hurting, and they need Louisiana to begin a real reopening now. Their needs have been ignored for too long and the losses, many of them permanent, have been catastrophic.

Edwards has put himself in a box. He now has the legislature acting as a check on his power, something which should have been the case well more than a month ago. And he is now possibly too late to remain in control of how and when a reopening of Louisiana might take place.